The Crossroads at Greenfields - An AWI battle 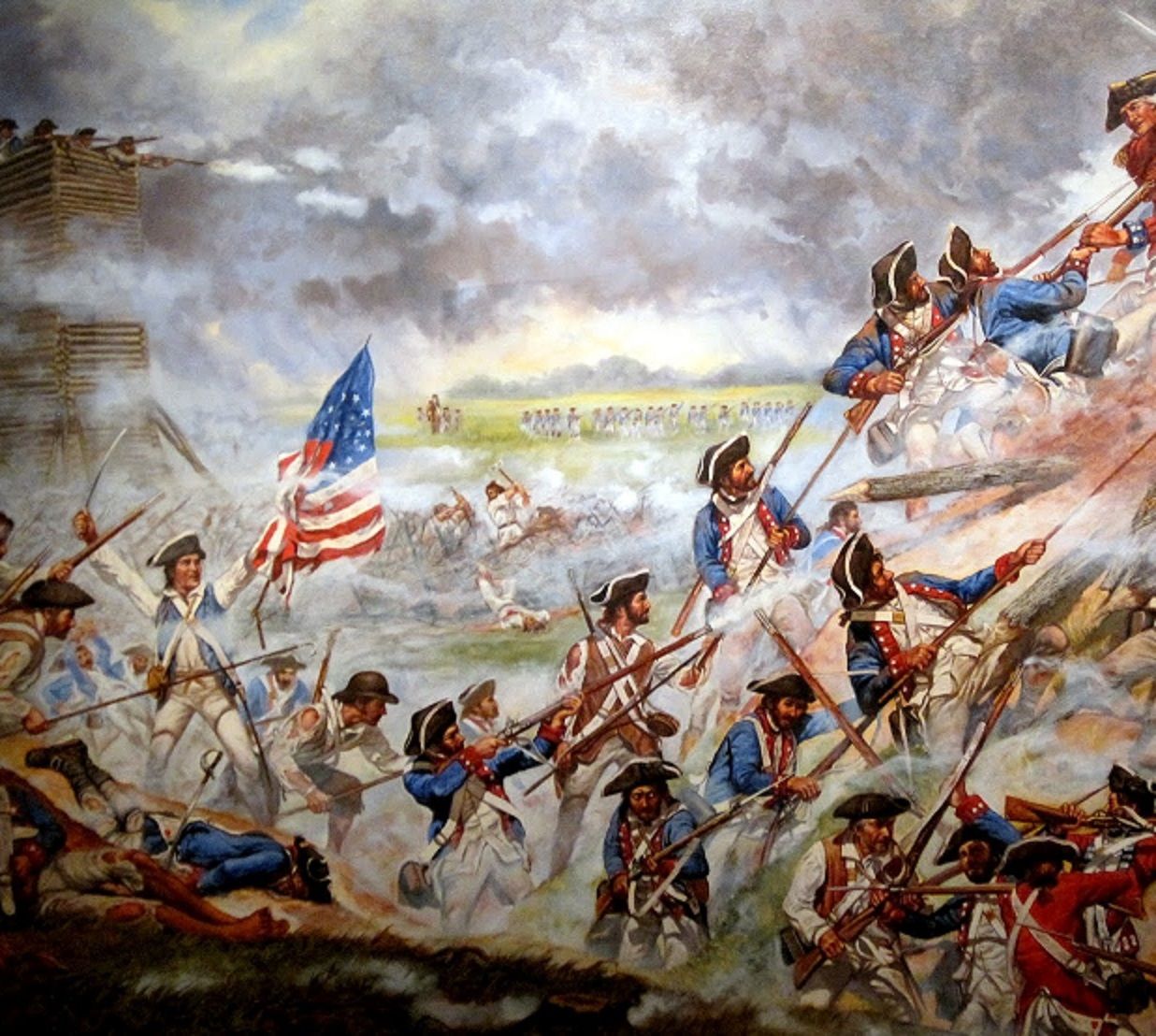 This past Saturday, Graham held a wargaming weekend at his house just outside of Montreal. In attendance on Saturday was Marc and Steve from eastern Ontario and Jean-Jacques from the south shore, as well as myself. On Saturday, we had a AWI game with the Warfare in the Age of Reason ruleset. Games were also played on Sunday but unfortunately I was un-expectantly called back to Salem. From what I understand games of Muskets and Tomahawks and Deadman's Hand were played with Luis, David as well as Jean-Jacques.
Graham had set up a fictional battle between the Rebels and the British. It was quite a fun game which was well balanced and could have gone either way. Graham's AWI figures are beautiful and he always sets up a nice terrain. Myself and Marc played the Brits while Steve and Jean-Jacques played the Americans. The rebels had more men but a lot of their units were militia, thus not as effective.
I am never good at writing reports but I was able to get a few photos which might help describe the action. I have noticed that most of the photos are displaying the action on the the British right flank and apologies for this.
I should note that Graham had put together a fictional battle with several infantry brigades on both sides, accompanied by artillery with some cavalry in support. The Americans were the attackers and had to move across the short axis of the table to open up the road to Saratoga by advancing through the crossroad to the British edge of the table.
Well it was a lot of fun and I believe a marginal British victory was reasonable, although it was hard to say if the Rebels could have broken the centre with more turns but the British reserve brigade was rapidly moving to the centre, the rebels left flank was broken and although their right flank was still advancing, there were two British cavalry units threatening their rear.
Anyway it was great time and aside from a couple of very minor mechanistic issues the ruleset works well and gives a good game. I will look forward to my next game. Thanks Graham for a great weekend.
Posted by john de terre neuve at 08:32