After a year of planning, painting and gathering, I finally got to play a Winter War scenario using the Chain of Command rules. Things generally went well, some adjustments in the terrain need to be made and there is still some work to do on the campaign design.

For the test game, I went with the simplest scenario from the CoC rule book "The Patrol". Here we have two forces, who have yet to make contact carefully advancing through no-man's land to see where the other is. In our Raate Road campaign this represents the early stages of the battle where the Finns are advancing north through the snow covered forest from Vuokkijärvi to locate the Soviet 44th Rifle Divisions positions along the Raate Road. 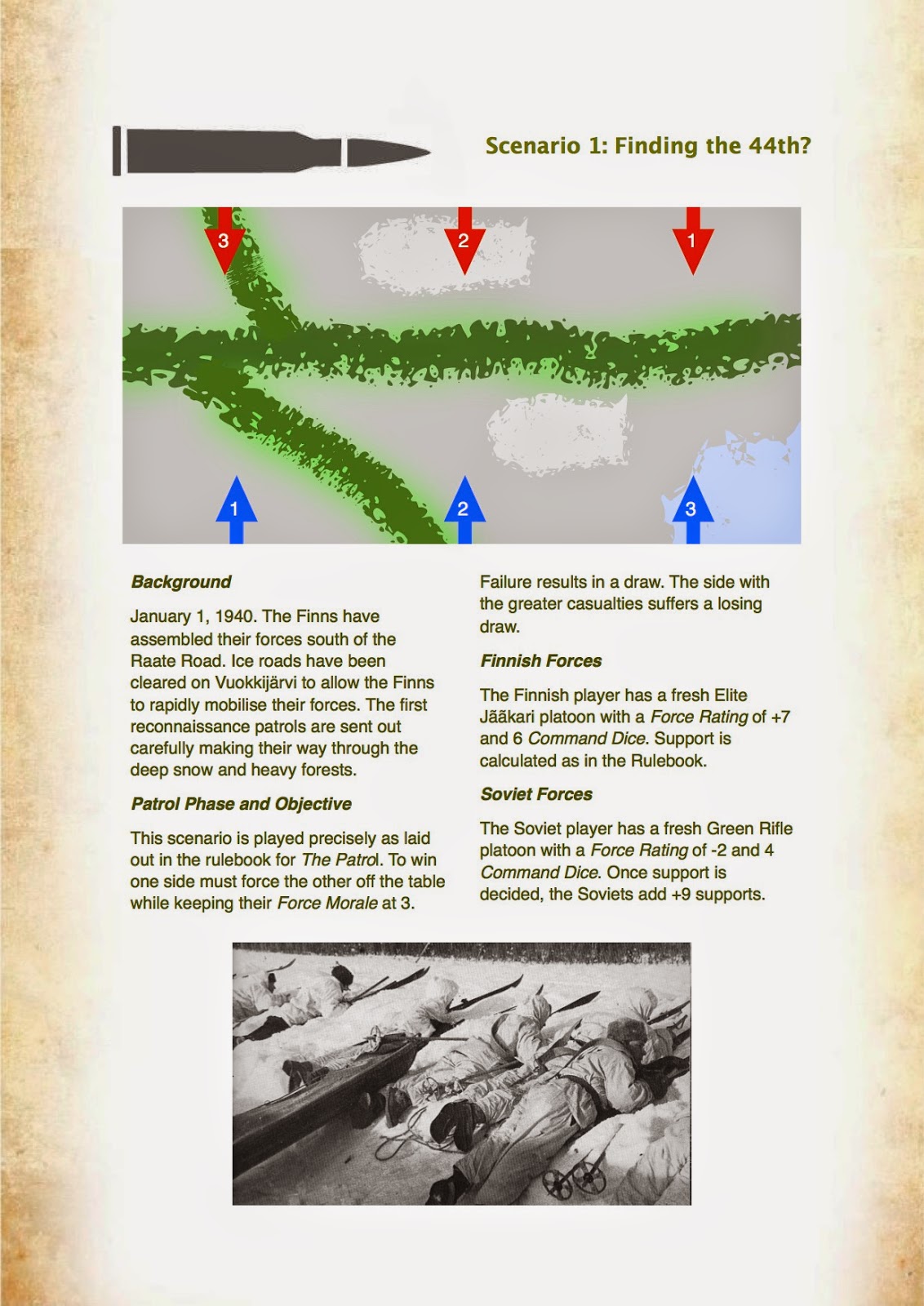 This was going to be an interesting game, as I had a platoon of Elite Finns and Mike had a platoon of Green Soviets. This meant that although I had 6 Command Dice and Mike had 4 and an advantage in starting morale, Mike had twice as many men and almost 4 times the support options. We diced for Morale, I started with 10 and Mike 7, I had 3 supports and he had 12. I picked the a Satchel Bomb and an an Anti-Tank Team. While Mike took a KhT-26 Flame Tank, a BA7 as well as a Maxim MG Team.
I made a lot of mistakes in this game and I still have a sense that we are messing up the Patrol phase, but otherwise the terrain and forces were workable. I am going to pull out a few trees from the stands to make it a little easier to get through the forests.

There is still lots of work to do on the campaign structure, but I am hoping it will be a fun and interesting campaign.


Anyway I will leave you with some photos of two other games that were going at the Hobby Bunker at the same time. First up was another winter game during the SYW, absolutely beautiful set up. I think now that I should of went with 18 mm for Napoleonic gaming, they are less fun to paint but they are just great for large games. The second game was an modern urban Southern Sudan game. I just love that UN compound, all the buildings are scratch built. great stuff. 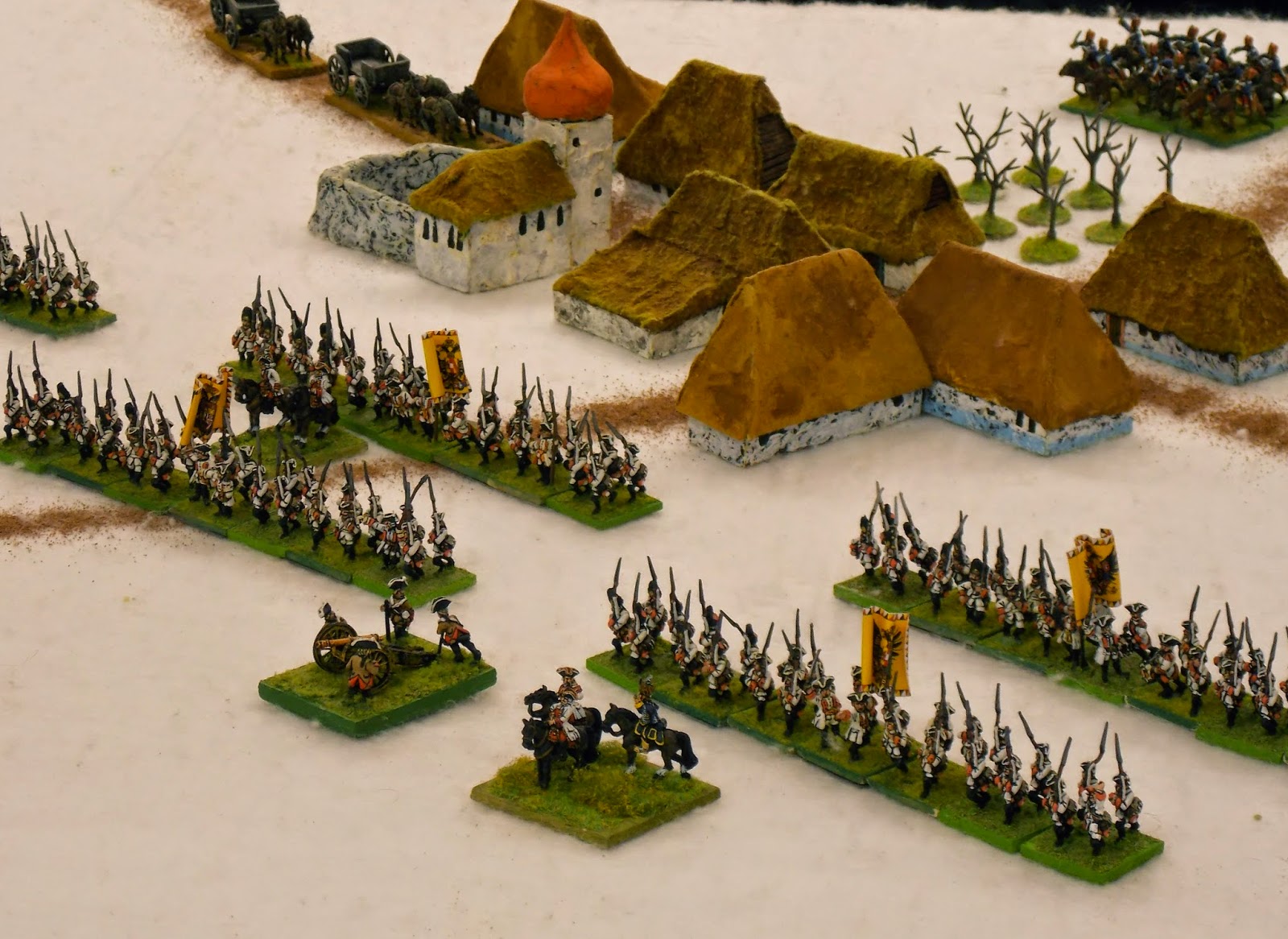 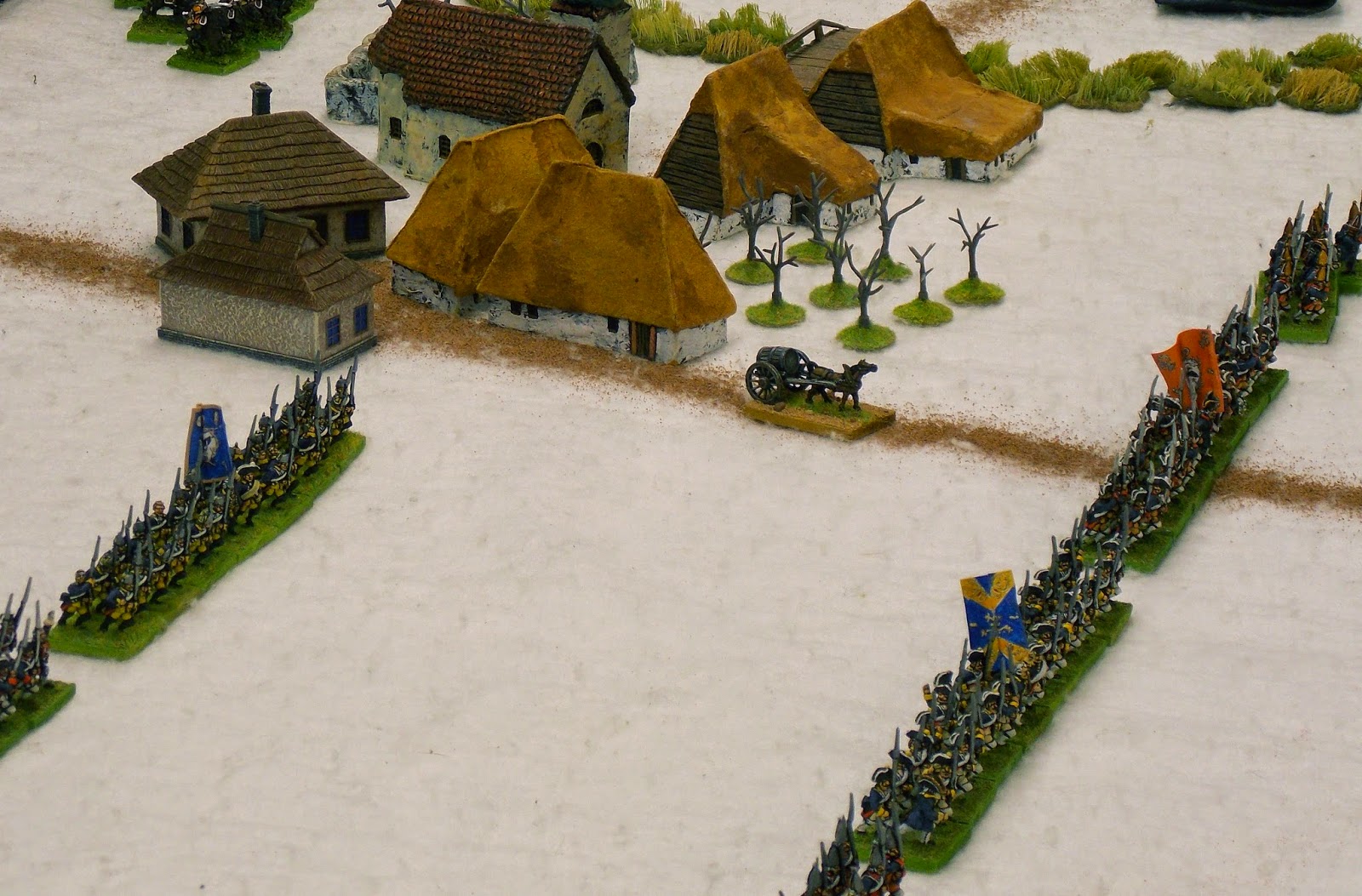 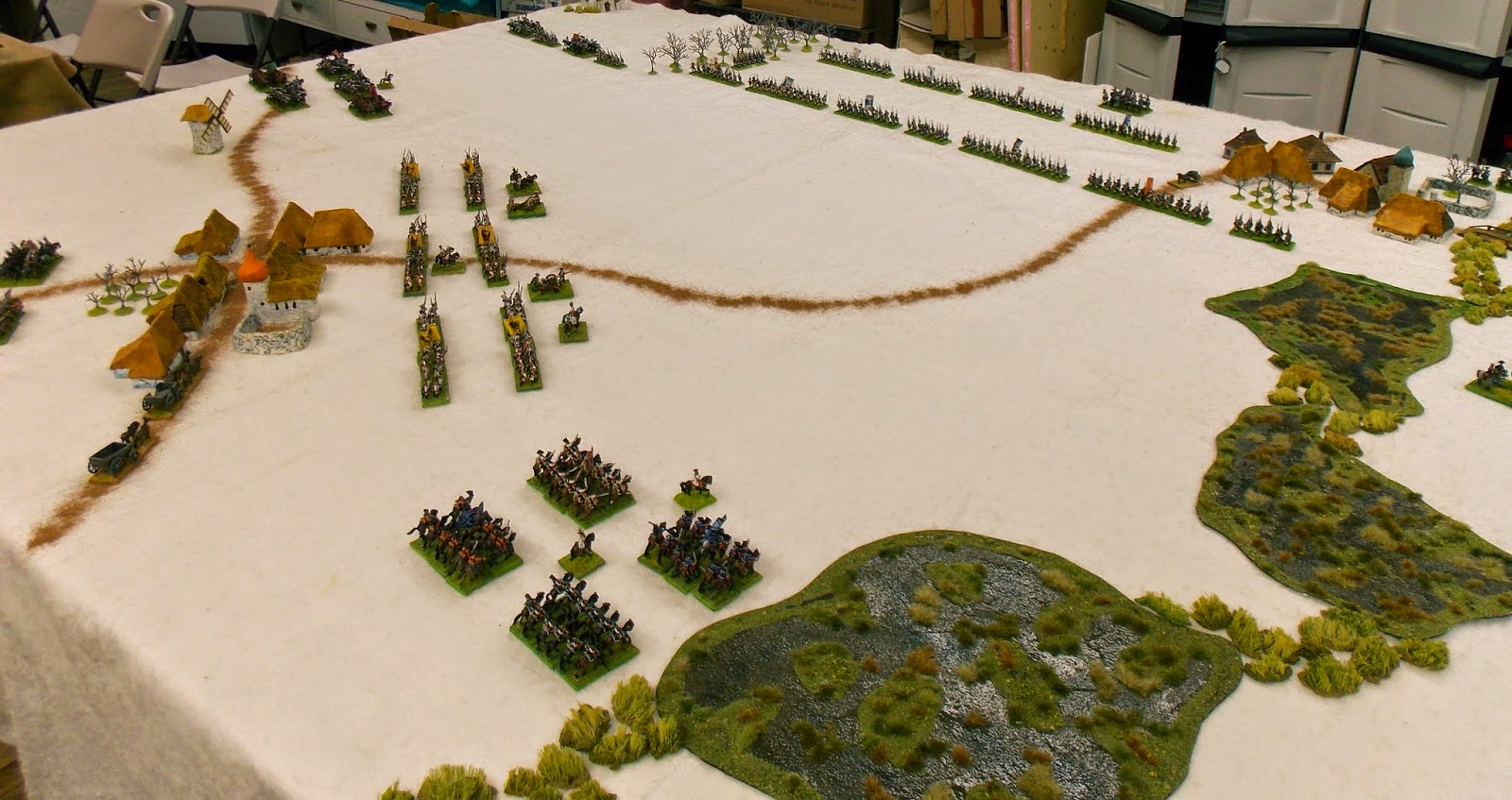 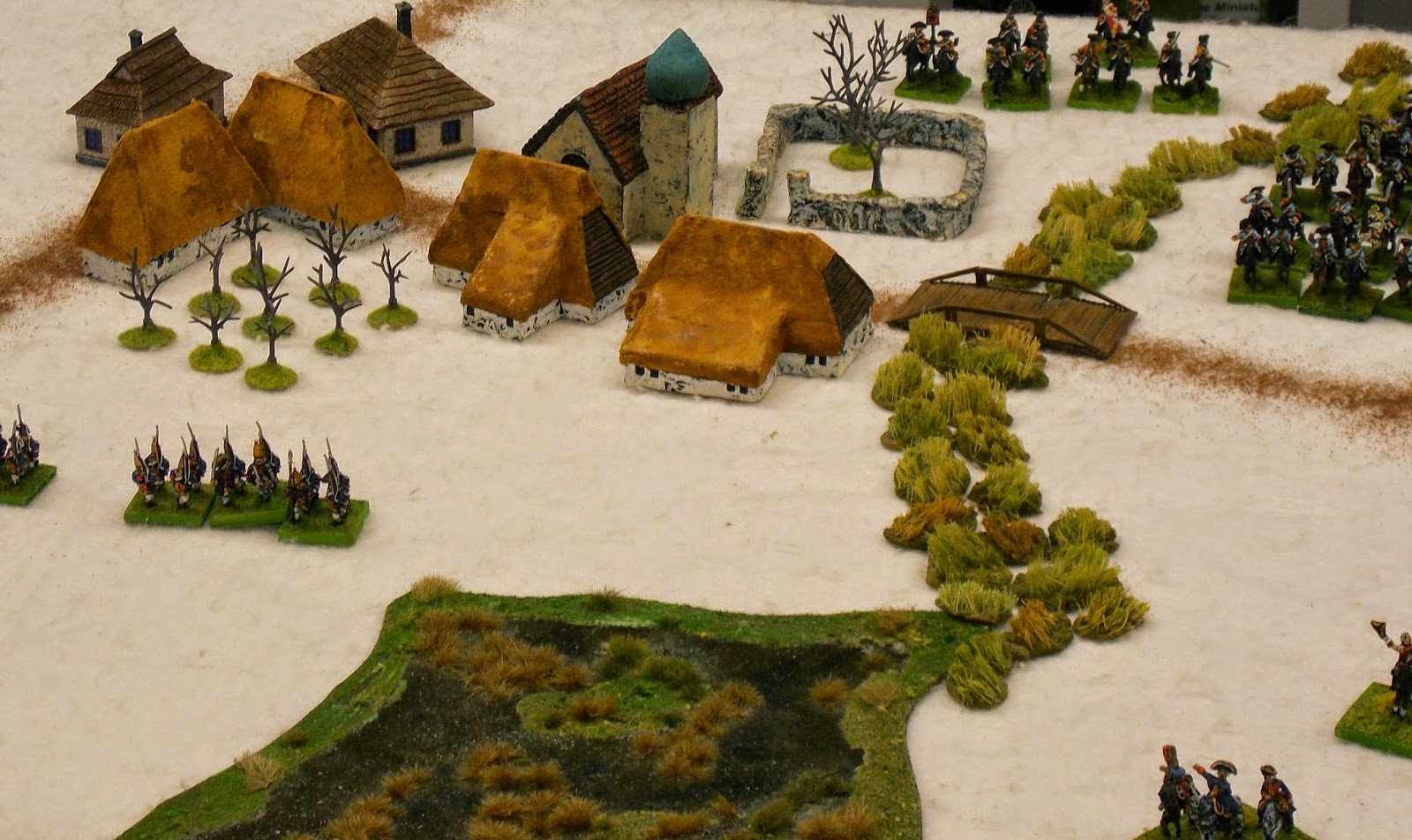 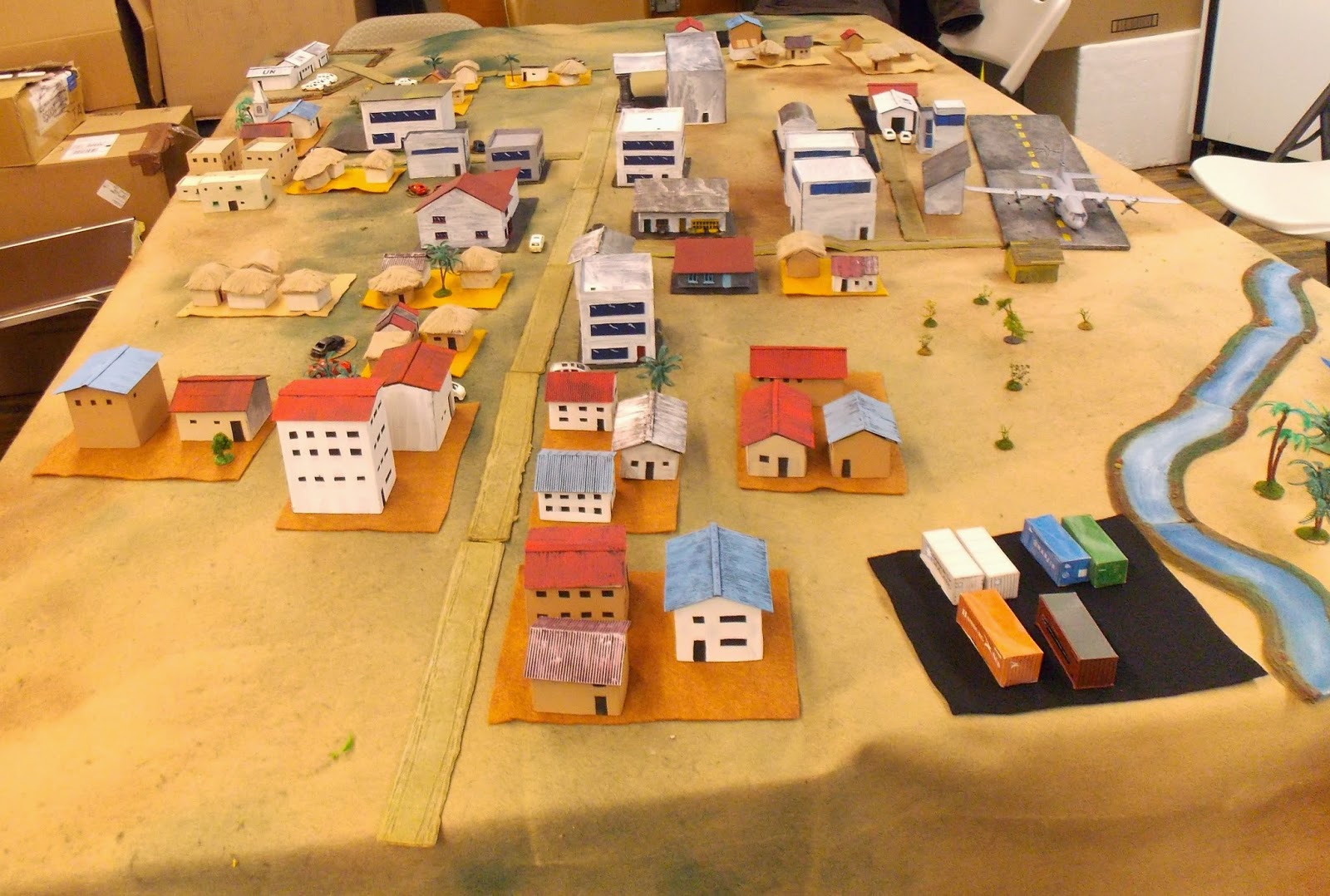 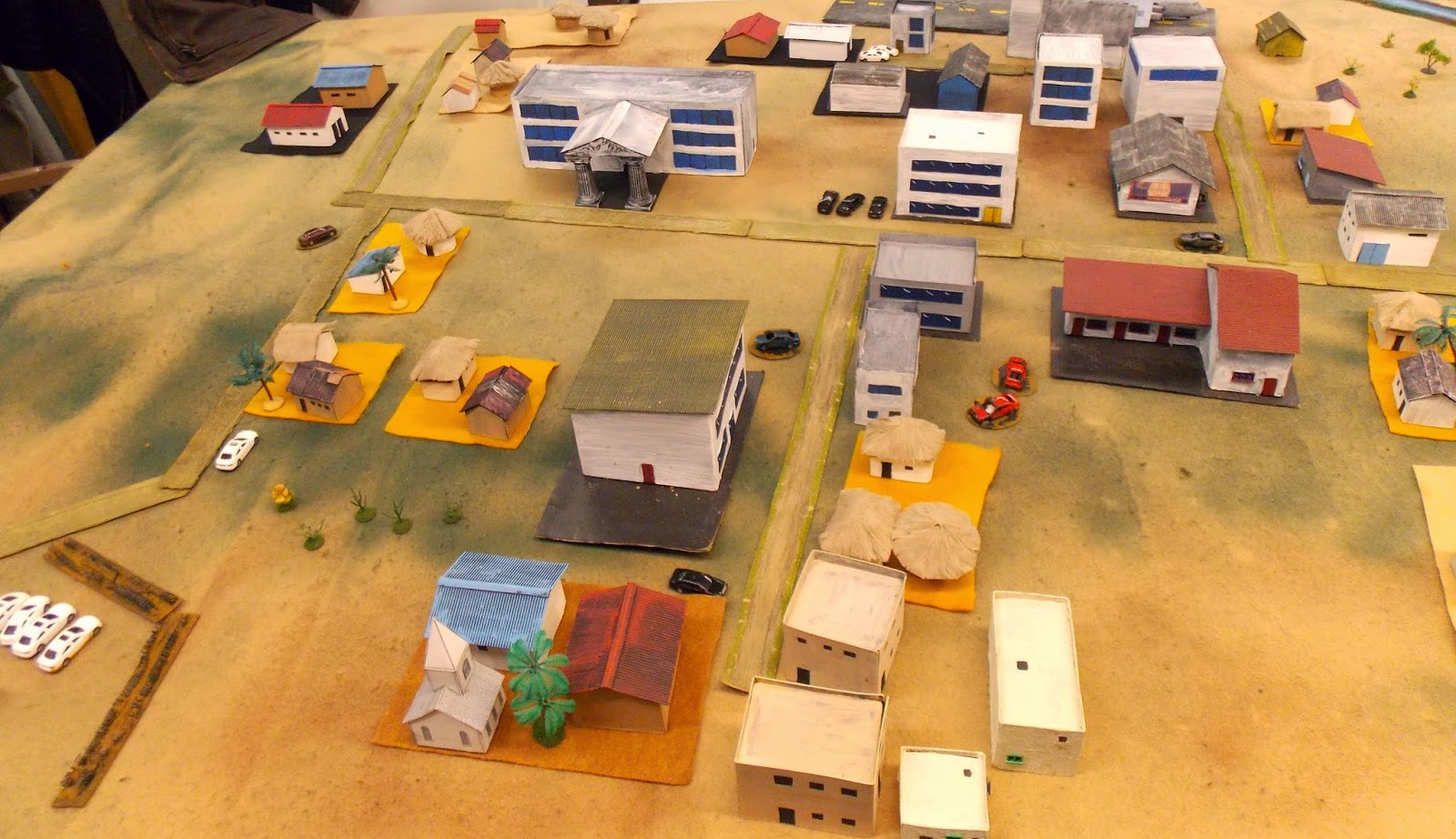 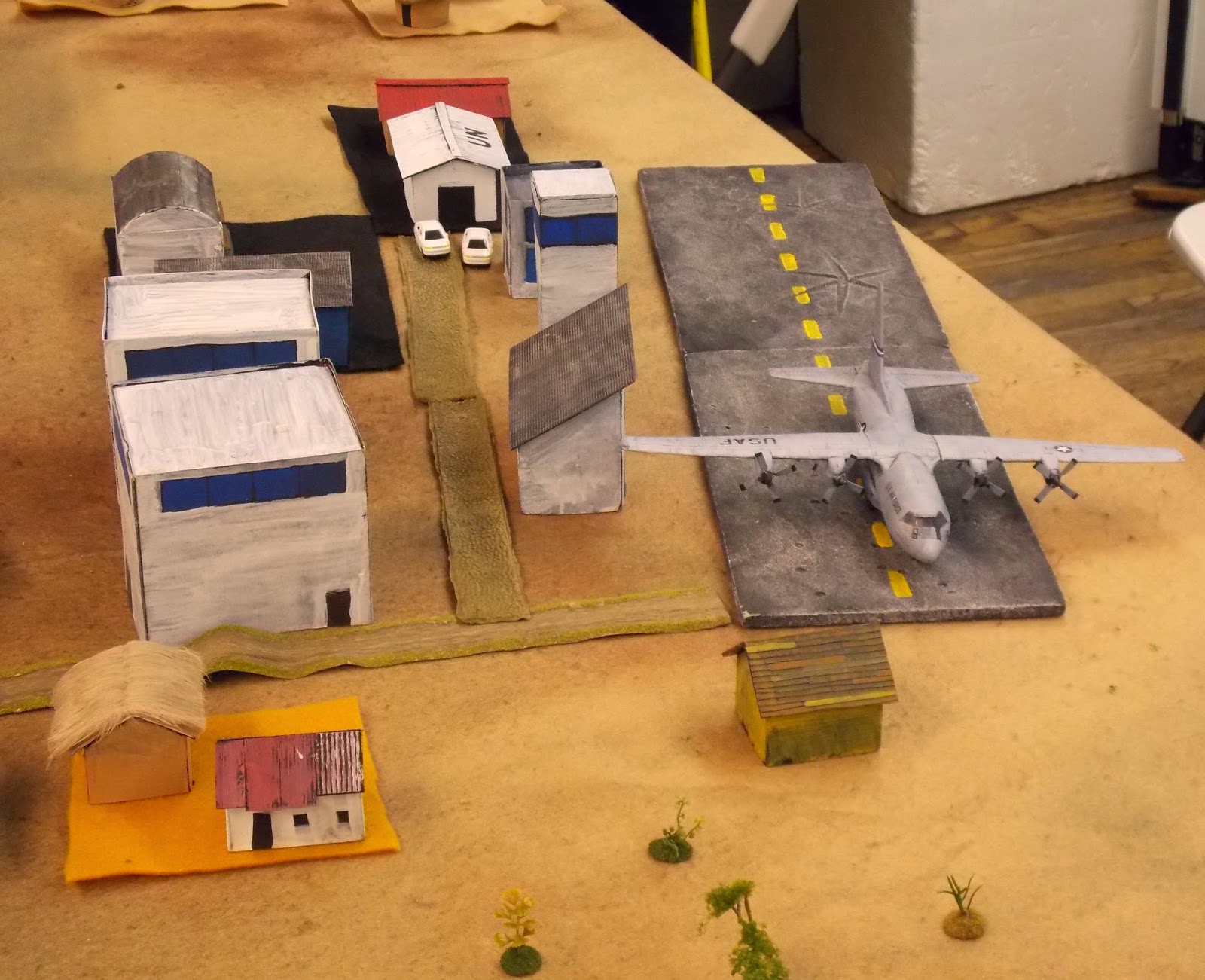 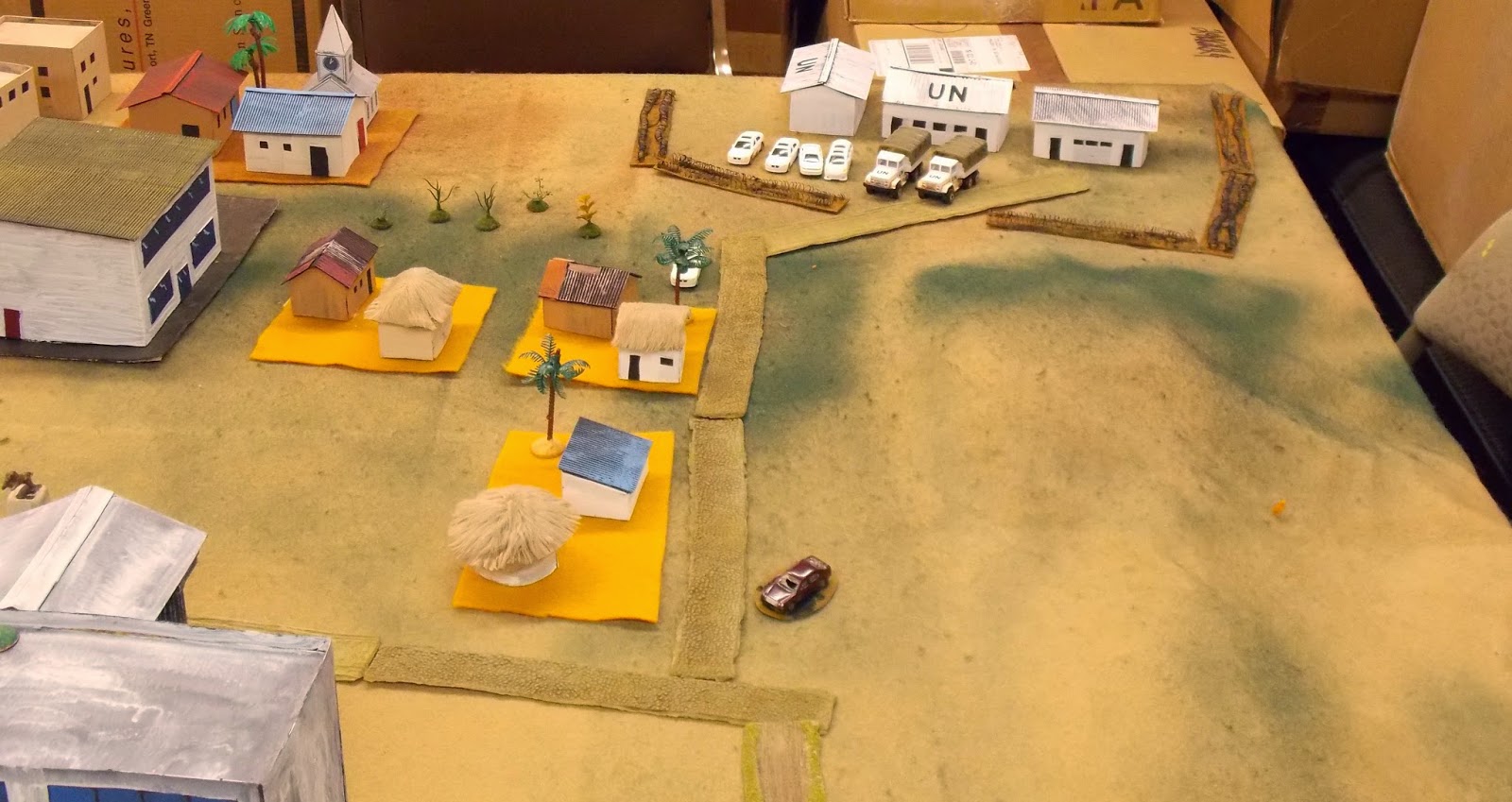 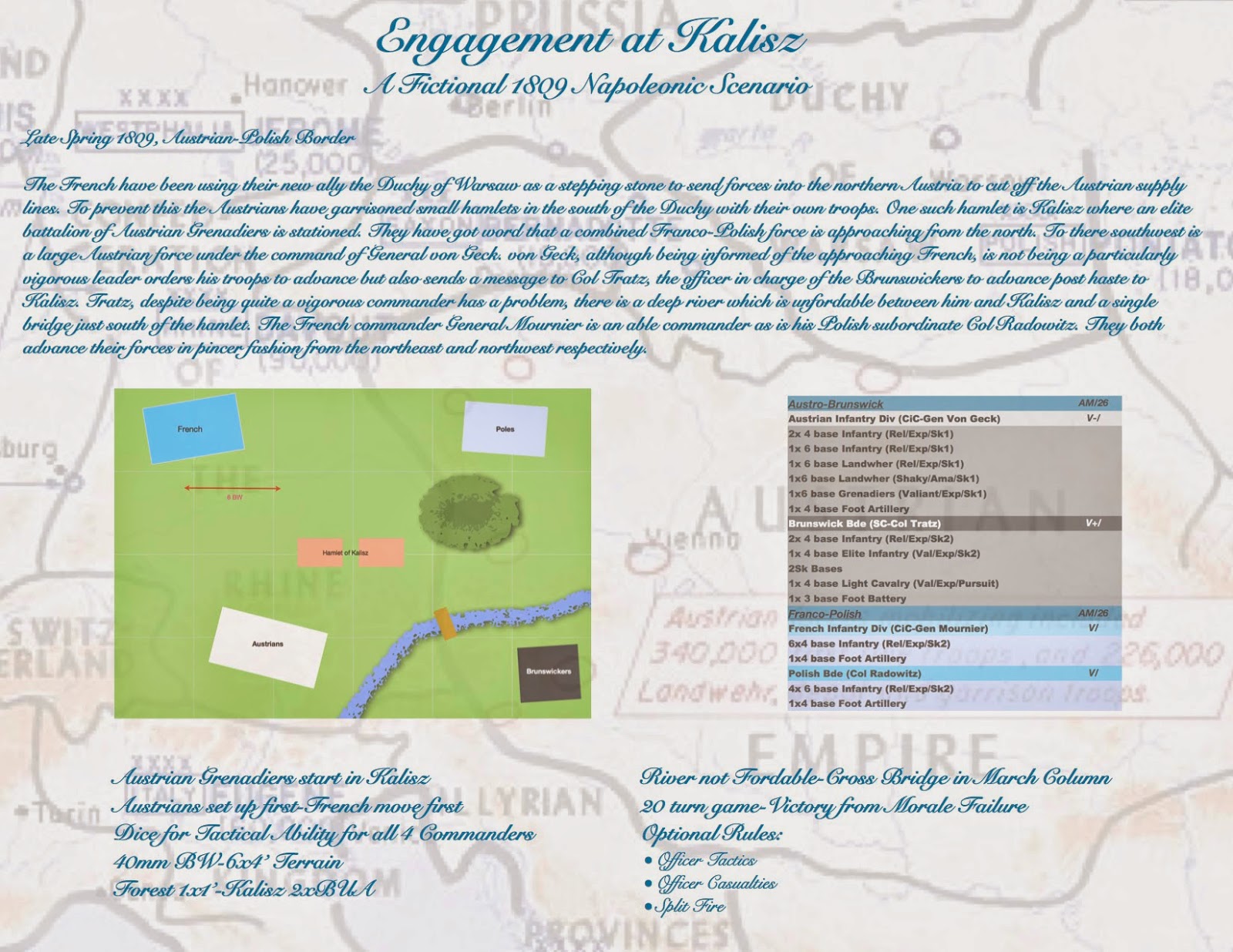 My gaming will switch back to Montreal this weekend. We will be playing Lasalle, the first Napoleonic game in over a year for our small group. I put together a fictional scenario for the 1809 period so we could get some of our new troops on the table. Myself and Nico will be taking on Iannick and Rusti.

What will be particularly interesting for me personally is that this will be the first IGO-UGO game I have played in well over a year. This year's gaming has been taken up with Chain of Command and Dux Britanniarum, two games with variable activation. I am not sure how it will go with me.

We really have put work in on a lot of different Napoleonic rulesets over the years and I have to admit they all have had drawbacks to me or others in our gaming group.

Anyway, we will have to see. I am looking forward to getting a game in with my friends there.
Posted by john de terre neuve at 13:07 7 comments 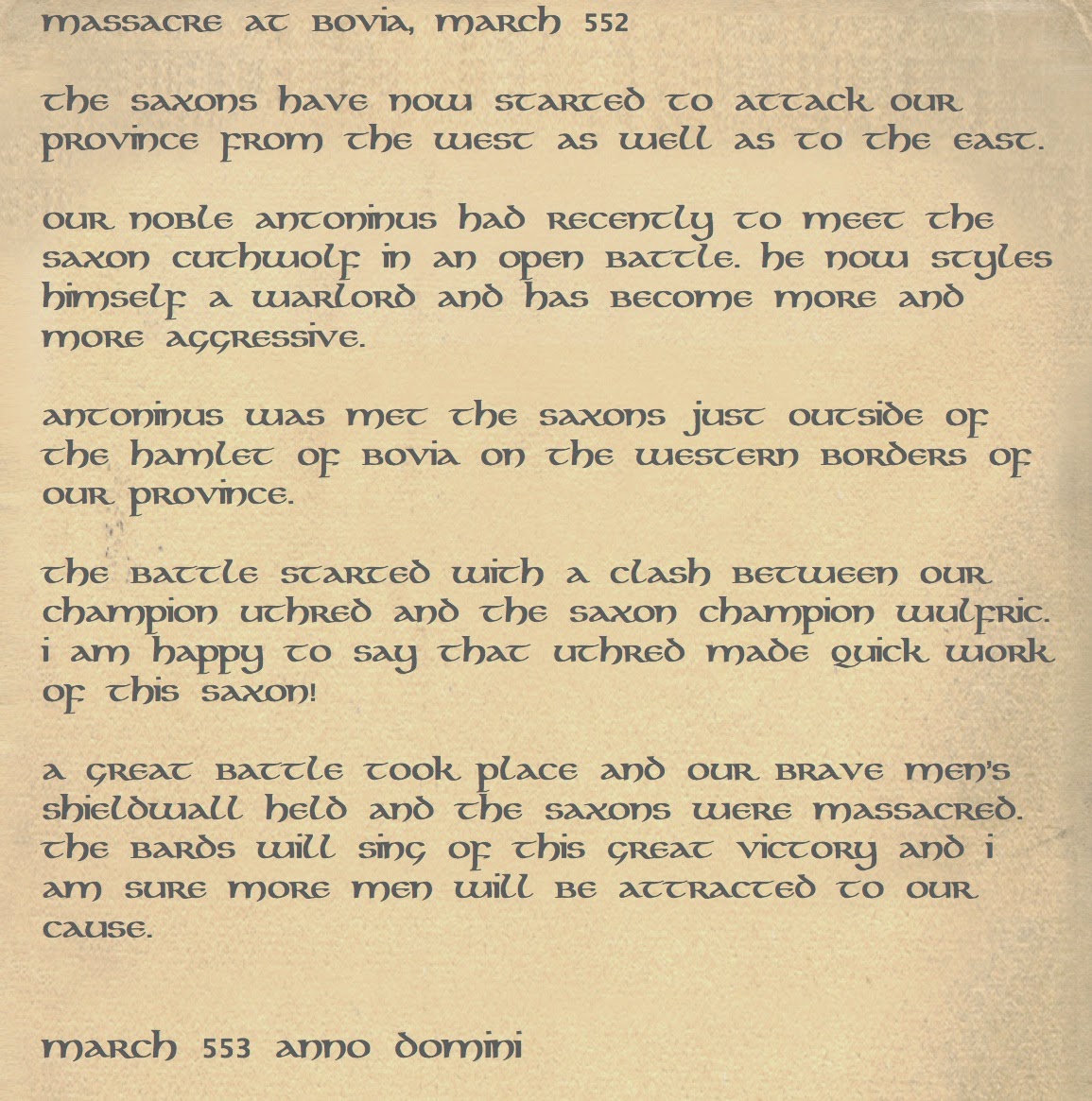 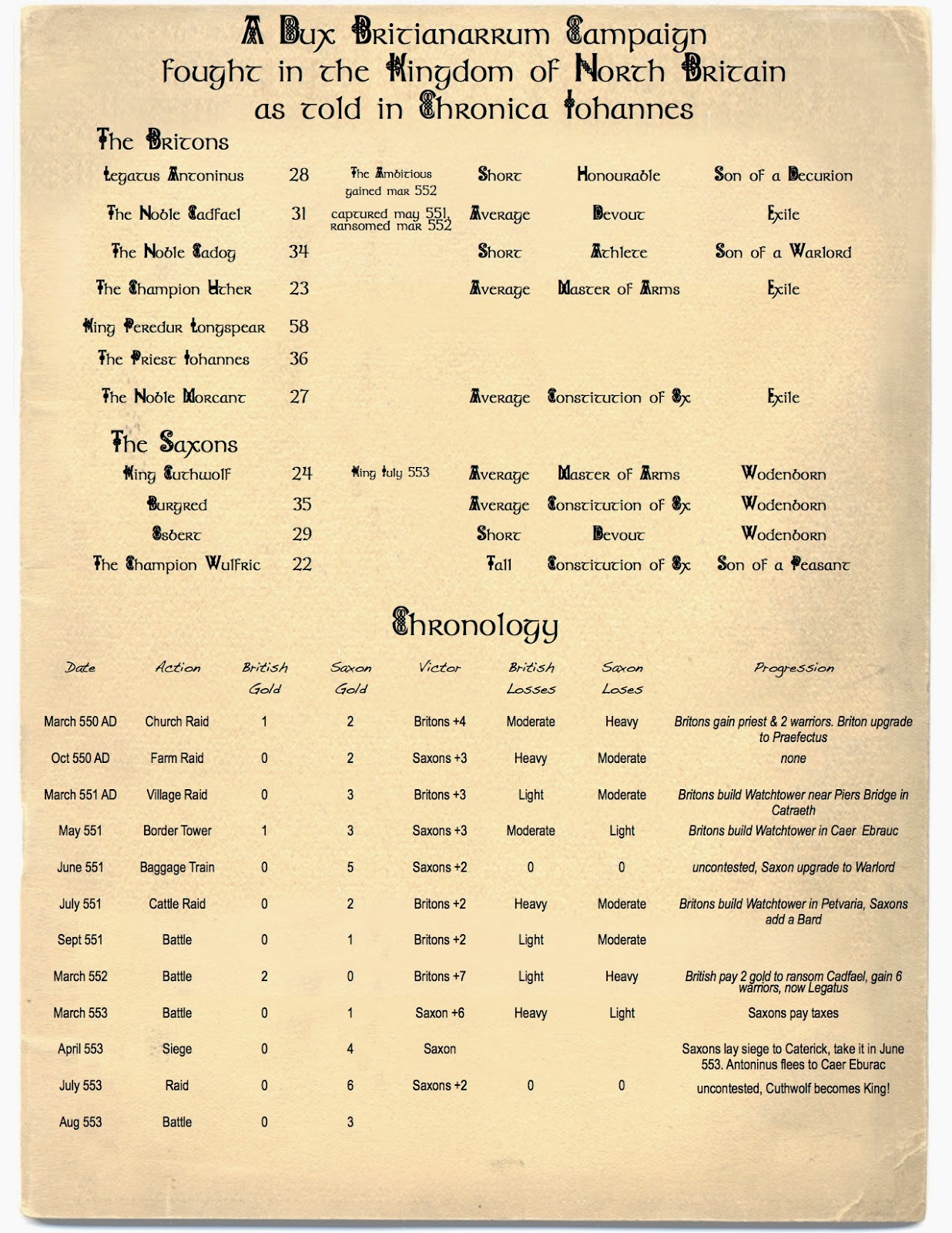 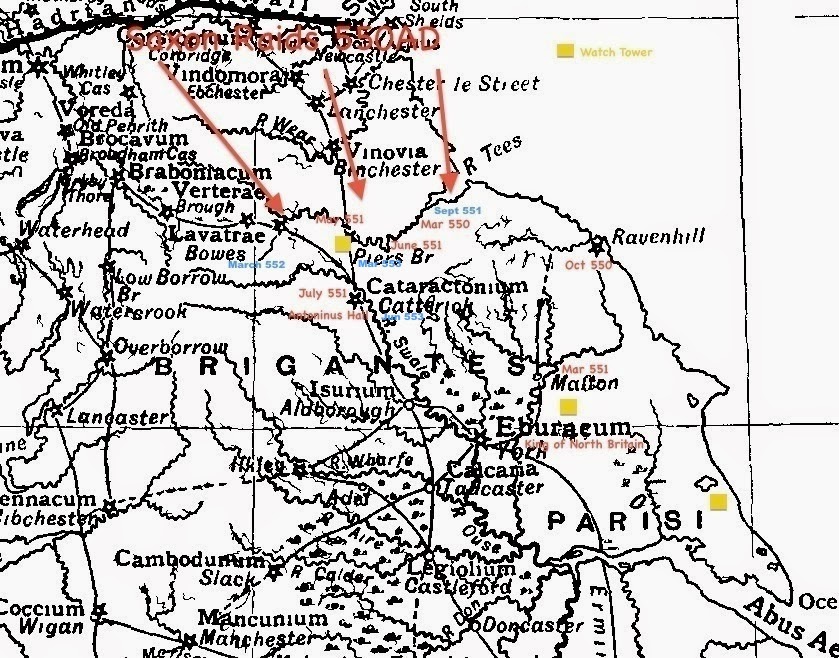 I have been quite negligent in respect to posting on my blog recently, aside from posting AAR's from my two campaigns, I have gone pretty quiet. Unlike most of the competitors in the Analogue Hobbies Painting Challenge, I have not even posted my entries. Although I have been quite busy with gaming and painting figures for the challenge most of my focus as actually been on terrain design, acquisition and assembly. I was hoping to write a post about my northwestern Europe WWII terrain project, but I have just not had a chance to assemble a lot of photos. But of course you can see most of it in my recent 29, Let's Go campaign AAR's.

I have put a lot of work recently into some WWII Winter War and Stalingrad terrain projects, there is some overlap here, but I have just finished putting together the terrain for my Raate Road campaign project for Chain of Command. I have put together some photos finally so I thought I would show it off. What you see below is the layout for the final scenario in the campaign "Attack on the Border Post". 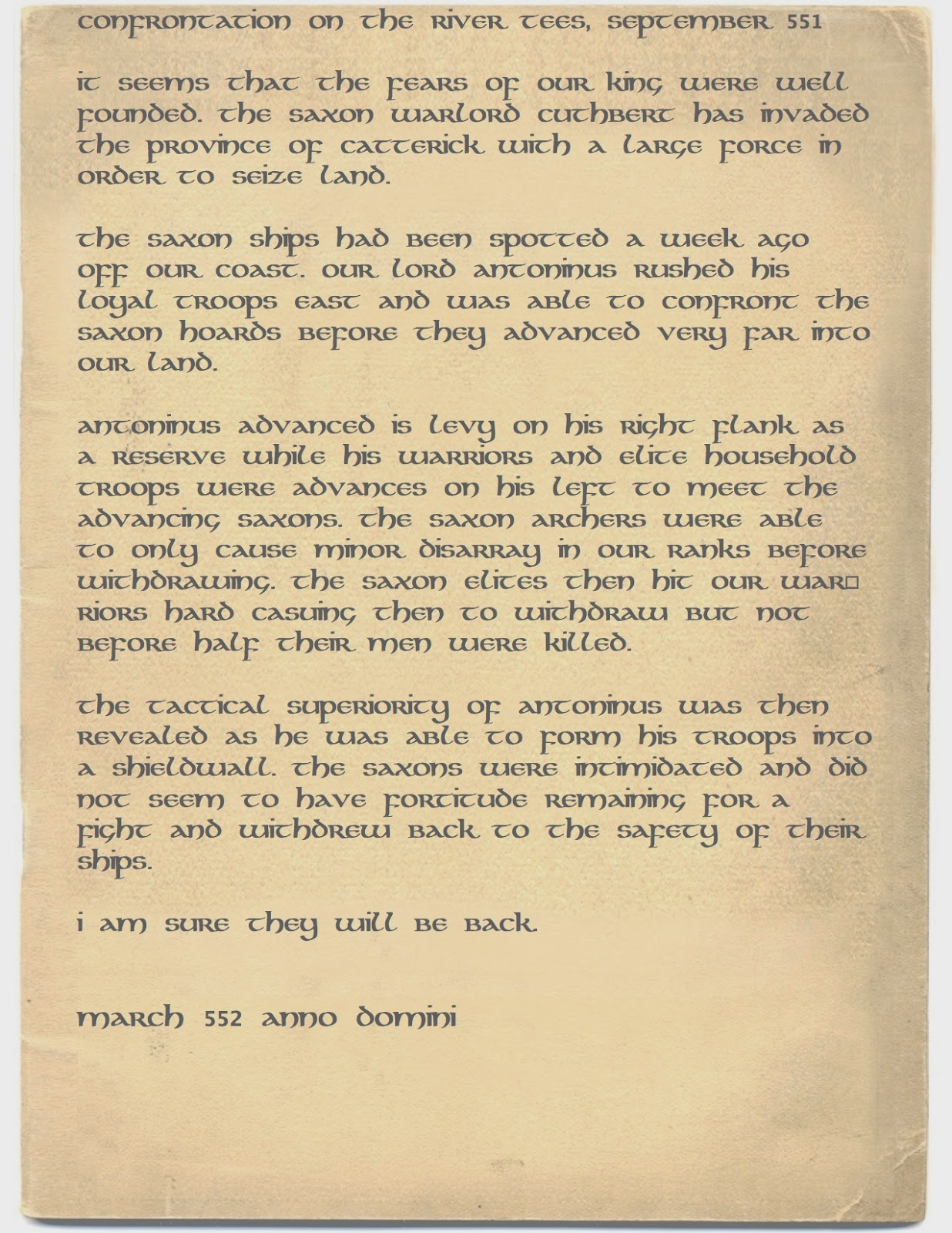 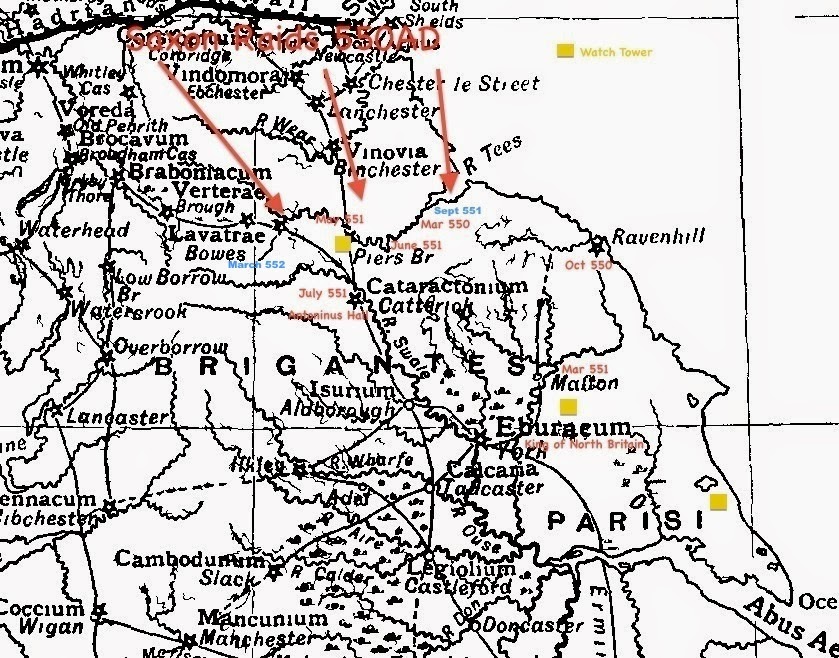 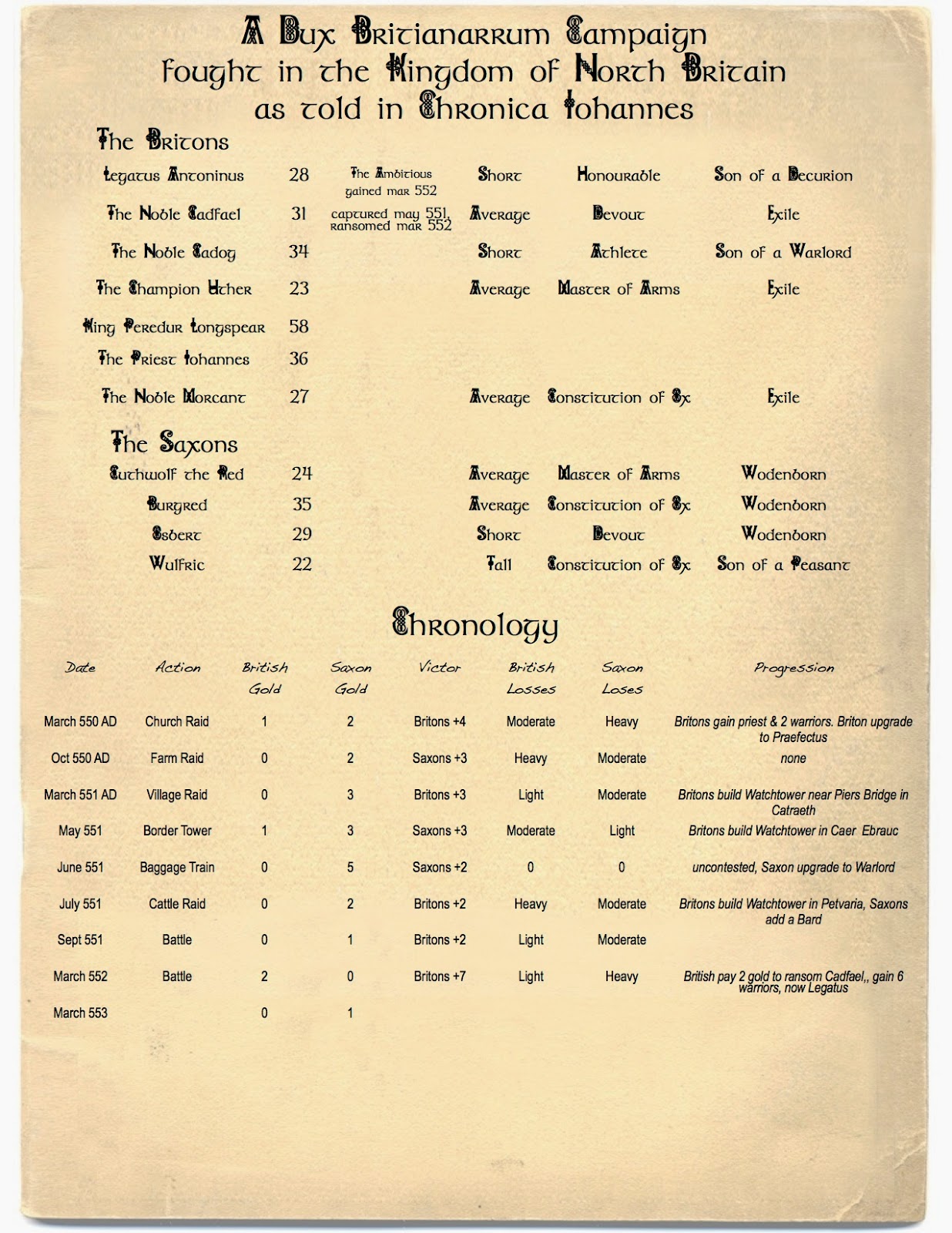