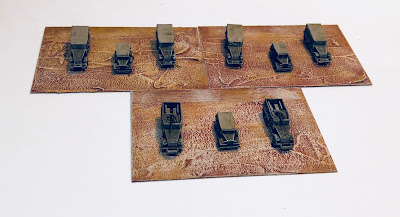 Not a whole lot of painting done this week but I did get some more US models done for Rommel. I am hoping to put on a Rommel game this weekend, this will be our first mid-war battle so I needed some US forces. First up in the Tunisian campaign will be an encounter during the battle for the Kasserine Pass. I hate painting infantry so I will substitute in some British for the 9 bases of US motorised infantry I need. Did need some tanks and armoured infantry so here we go. All these models are from PFC CinC and are quite nice. 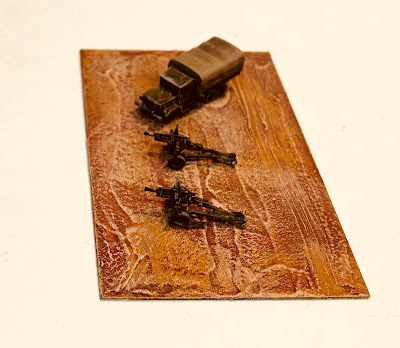 And finally some Italian Tanks 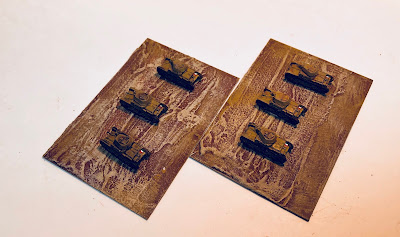 I think we have 40 Vehicles and 2 guns. I have done well over 100 bases for Rommel now so have built up a bit of a collection. I really need to stop and polyurethane these models and bases. Once this is done I plan to attach some scrub brush to dress up the bases.......well that is the plan anyway!
Posted by john de terre neuve at 07:21 2 comments 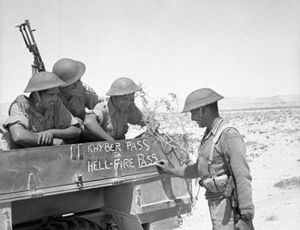 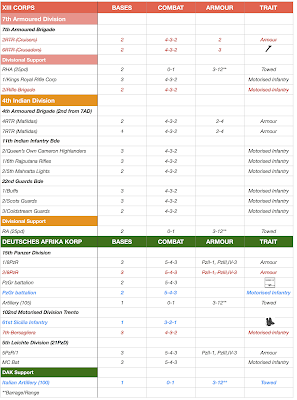 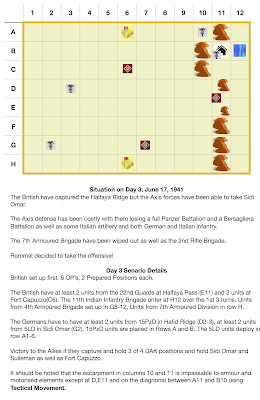 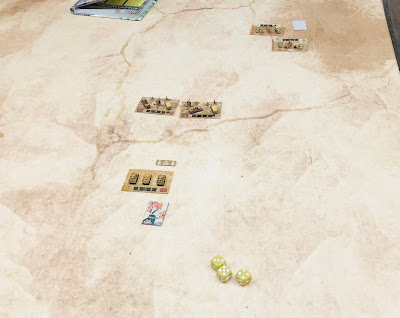 This was supposed to be what one could call a Vanity project! Maybe best to avoid them, methinks.

I believe the first time I saw an Alban Miniatures were the free Sharpe and Harper figures that I received when I purchased Sharp Practice from TFL some years ago. I was immediately attracted to their anatomic proportions, no awful big heads or hands. I put them away and about a year ago I decided to paint them.......they looked pretty cool, let us get some more. But Alban Miniatures went out of business a couple of years ago. I advertised around and found a nice Dutch chap who had some which he was willing to let go. I finally had some British Rifles and some French Légére Voltiguers. There are British lights and French Ligne out there also but not yet been able to lay my hands on these figures.

But why did I want to do this, I have plenty of British and French 28mm skirmish figures for Sharpe Practice 2, but they were of the big headed variety and this is where the Vanity comes in. I wanted a SP2 Alban Miniatures force, and since they are quite different than any other 28 mm figures, I would need at least 2 sides to play a game.

I do not have a large lead pile, so searching around for something next to paint, I decided to have a go at painting some Alban French Voltiguers. They looked well cast, minimal cleanup required so they were primed and I started to have a go.

Well, I found that for a middle of the road painter like myself they were quite a challenge. I am sure each figure was about 2-3 hours of painting time. There was just much less sculpting detail to work with than I am accustomed. My usual painting time for a Napoleonic 28 mm figures is probably around 45 minutes. I suppose it would be OK but I am just not that pleased with the result.

Well here they are, they do look good at a distance, so I suppose I will soldier on. I need at least 5-6 groups to have a good SP2 game, so a long way to go. By the way if anyone has any Alban Miniatures to sell, please let me know! 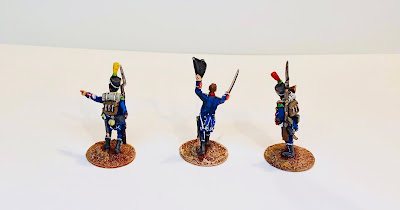 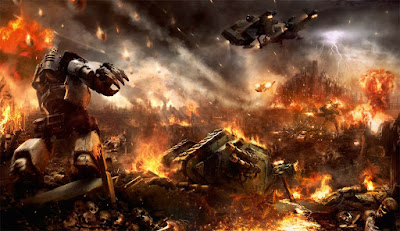 It has been a year since I added any figures to my Epic Armageddon Blood Angels force. I thought to celebrate the dawn of 2018 that it would be nice to paint some. In AHPCVII, I had painted my way to just over 2000 points of a planned 3000 point force. Time to add some, methinks.

I had these 5 vehicles left over from the prize I won in last year's challenge, so they were pulled out yesterday from the lead pile and I rushed to get them done before the New Year. They are certainly much more complicated to do than WWII 6 mm armour. I still do not have it right, but they look a little better than last year's efforts. 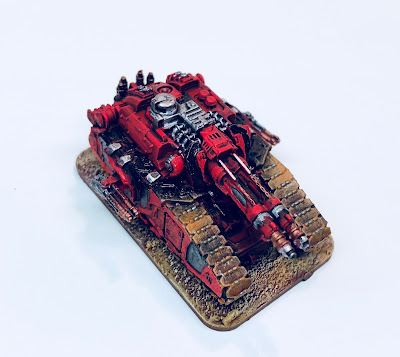 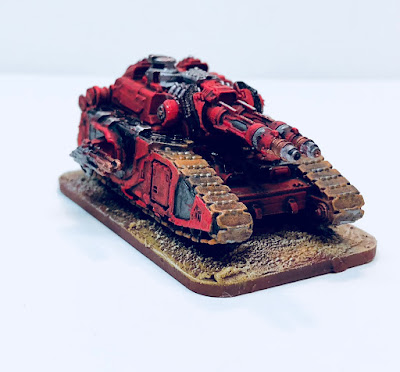 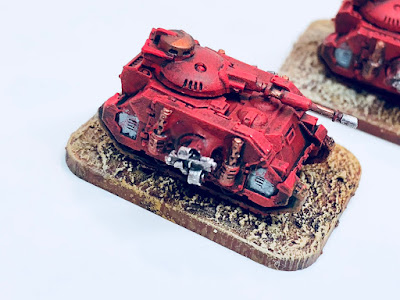 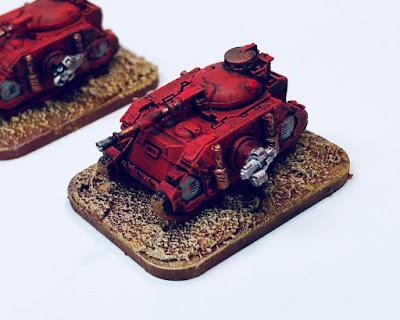 I suspect terrain pieces are a little more boring than figures, but I had quite a bit sitting around so I am happy to get a lot of it painted.

My gaming area is quite a mess, mostly because of the amount of terrain I have accumulated over the years. I am working to thin it out now and this means tossing stuff I will never use and get things painted that I might use. I saw some nice rolling bins at the Container Store the other day that will do well for terrain storage but the stuff is a little pricey so I want to make sure I utilize it to the maximum.

First up are some resin hedges that bought in a Kickstarter a couple of years ago from a company called Small Terrain, which unfortunately went bottoms up. A shame really as their pieces were quite nice. As you can see I bought quite a bit, roughly 18' I believe. Over the last couple of days I painted up the 8" pieces, I still have a number of 4" pieces to paint as well as some 6" corners.

I have done a lot of searching around for stone walls for my 1/72 WWII games and I found that for the price Italeri hard plastics are the best value and quality. Here we have 1 sprue, I have 8 sprues to paint. They very easily form corners and each sprue has a gate and nice end pieces. They are quite stable on gaming mats and do not tip over like some other wall I have used.