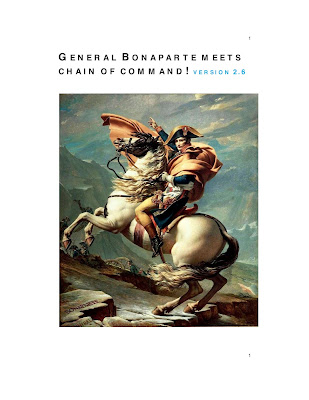 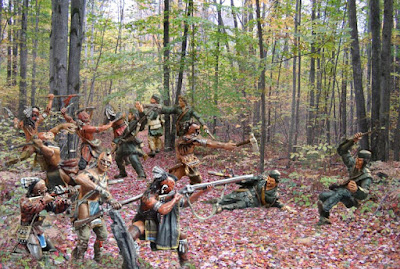 Well it was a fun game and I look forward top my next. I did have some simple questions and comments that were quickly answered on the TFL forum.
Posted by john de terre neuve at 15:32 14 comments