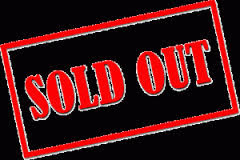 Well everything that was for sale is sold. This included my Prussian and Austrian armies plus their respective lead piles. Also surprisingly, the Hanoverian Brigade sold quickly. With these funds I can replace my present French and Anglo-Portuguese armies with painted 18mm AB miniatures unit for unit. I received my first AB unit from Spain today and the painting has exceeded my expectations, I am chuffed.

After discussion with my friend Iannick in Montreal (he only pleaded a bit), I have decided to keep my Anglo-Portuguese Army and my Brunswick Corps in 28 mm. It is only fair, as Iannick really was my impetus early on to paint 2700 Napoleonics. Oddly enough he was also babbling something about 6mm, but we will keep that under wraps for now!

Well that leaves almost 1000 French to get rid. I have decided now that since I have the money to essentially fund almost a year of commission painting from the initial sell off, the French collection will go at a more controlled rate. The first battalion, the 54e ligne is now up on TMP. This is really the best painted unit in the collection except for maybe the 13e legere.
Posted by john de terre neuve at 16:13 4 comments 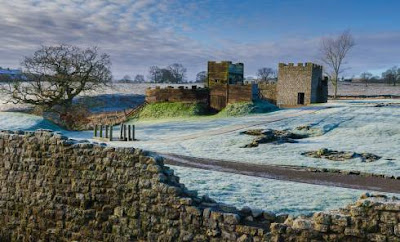 Well the Austrians and Prussians are gone. I have been able to use the proceeds to duplicate my French Army unit for unit in painted 18mm AB miniatures as well as get at least a British Division. I am really pleased. All I have to do is wait 3 months! 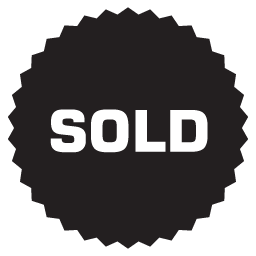 With this sale I have decided to put up my  Front Rank Austrian and Calpe Prussian Lead Piles.

These are both going at more then 50% off with free shipping.

Up next painted is the 1st Hanoverian Brigade at Waterloo on Ebay.

Well that leaves the French, many of which can be seen here, almost 1000 figures, any offers?
Posted by john de terre neuve at 10:49 15 comments

Over the last 10 years I have painted some 2700 28mm Napoleonics. Generally they are based 6 figures to 40x40mm bases in 4 stand units. Recently have felt that maybe the units should be 6 stands.

At the same time two more issues have come to the forefront. Storage and terrain size. Even though I have a big gaming space the Napoleonics are consuming a considerable proportion of it and at the same time are seldom used. I also really want to stick to gaming on 4x6 terrains which I now have well sorted and transportable.

I have also found in my recent games of GBCoC and Lasalle, I would like to have a slightly larger armies on the table then I can get with the 40x40mm bases. Increasing the unit size to 6 stands essentially increases the footprint by 50%. That is not going to work on a 4x6' table.

My recent foray in ACW have shown me the advantages of 15-18 mm armies, I have a considerably sized Union army which is in one small box.

While these thoughts have been going through my head, I have been looking at painted 18 mm AB Napoleonic units that are for sale. Essentially well painted 6 stand infantry units are available for around $100. I am not crazy enough to want to start painting 18 mm Napoleonics!

So what to do? I suppose it comes down to whether in my 60th year, I want to paint or game. I like painting and I have enjoyed painting 28 mm figures and I am unlikely to stop, but I do like gaming more. For gaming tactical level Napoleonics there does appear to be an advantage with 18mm over 28mm, especially in respect to transportability and terrain size.


So that is all, I suspect it will all come to naught.