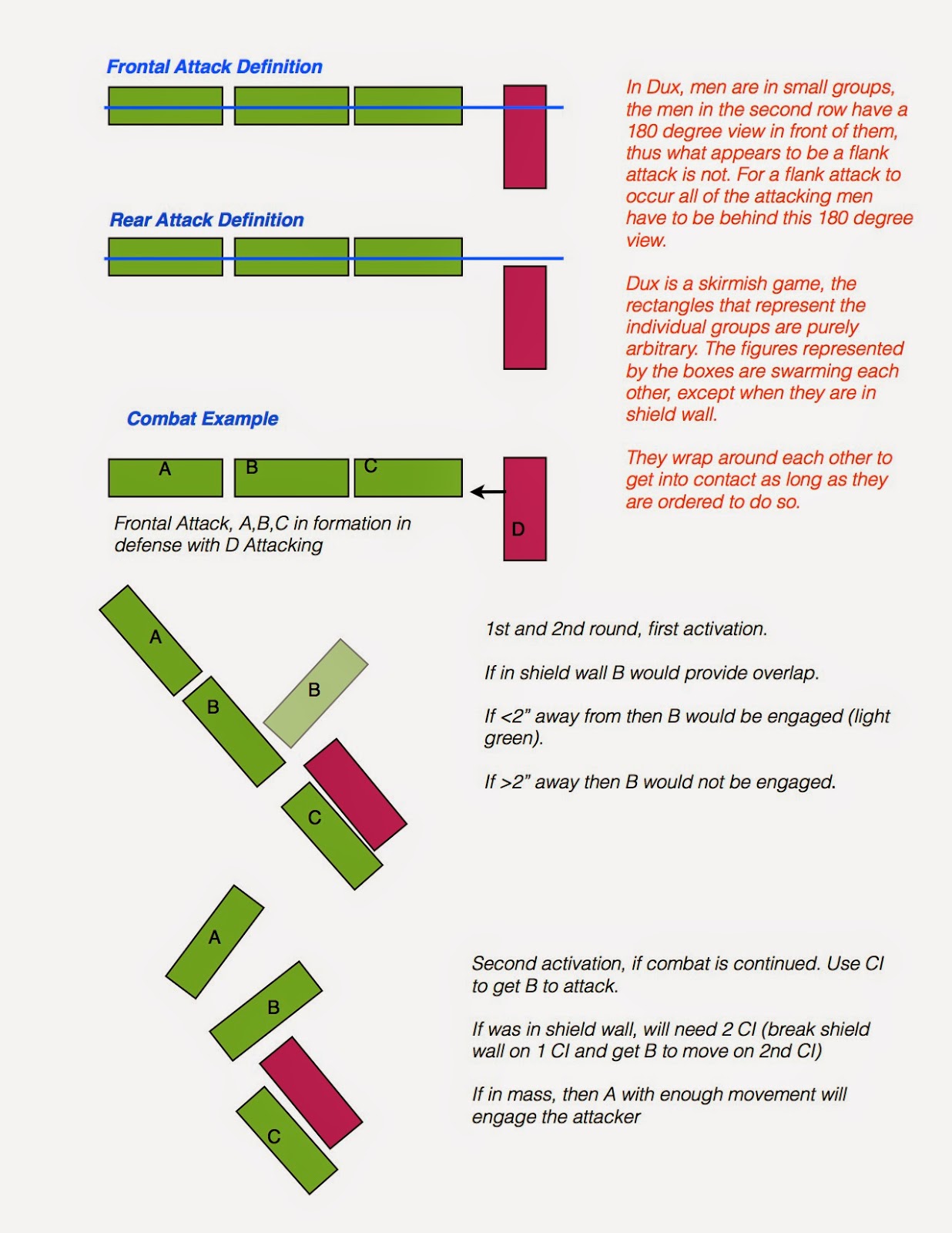 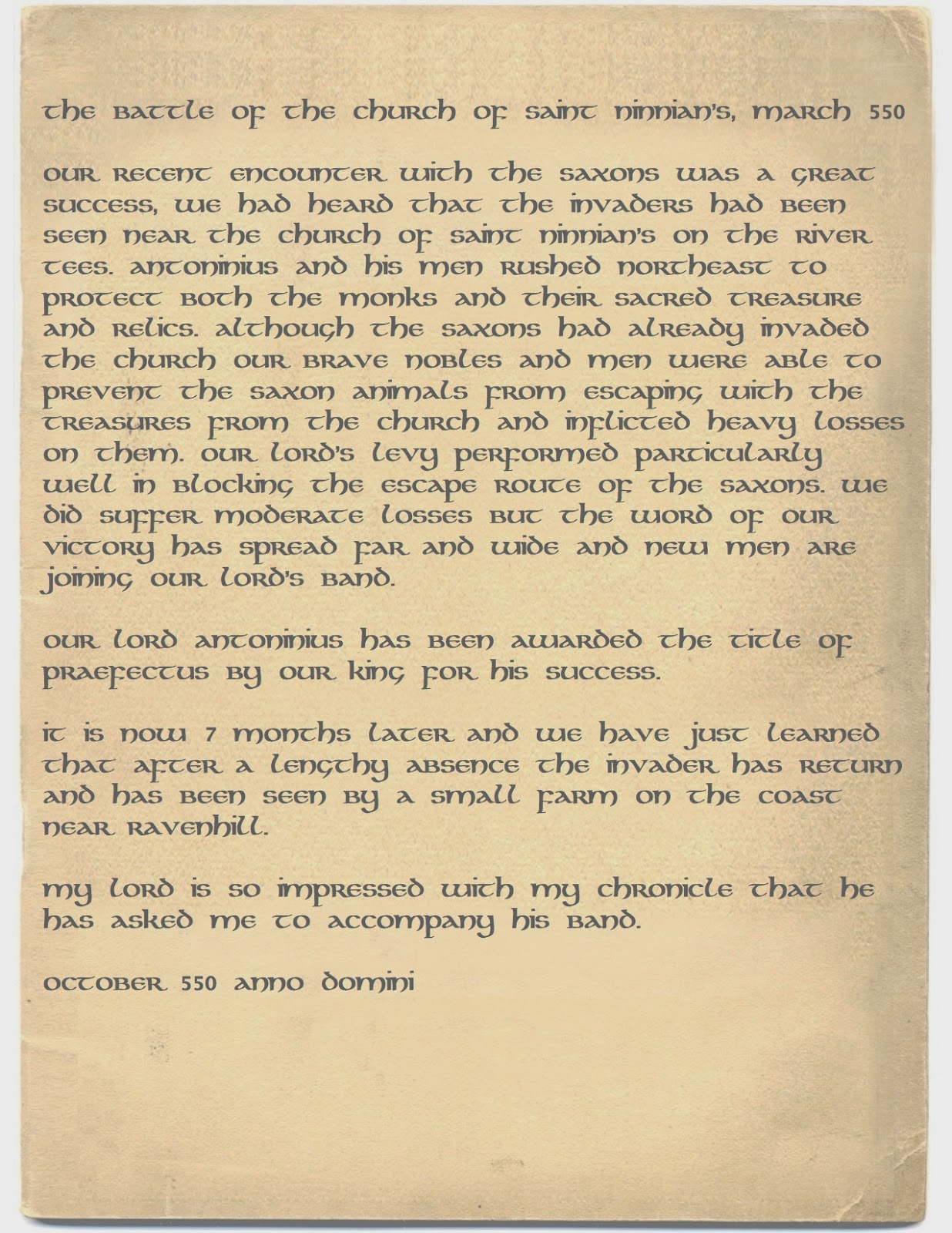 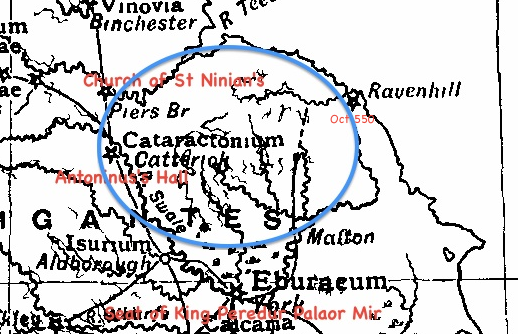 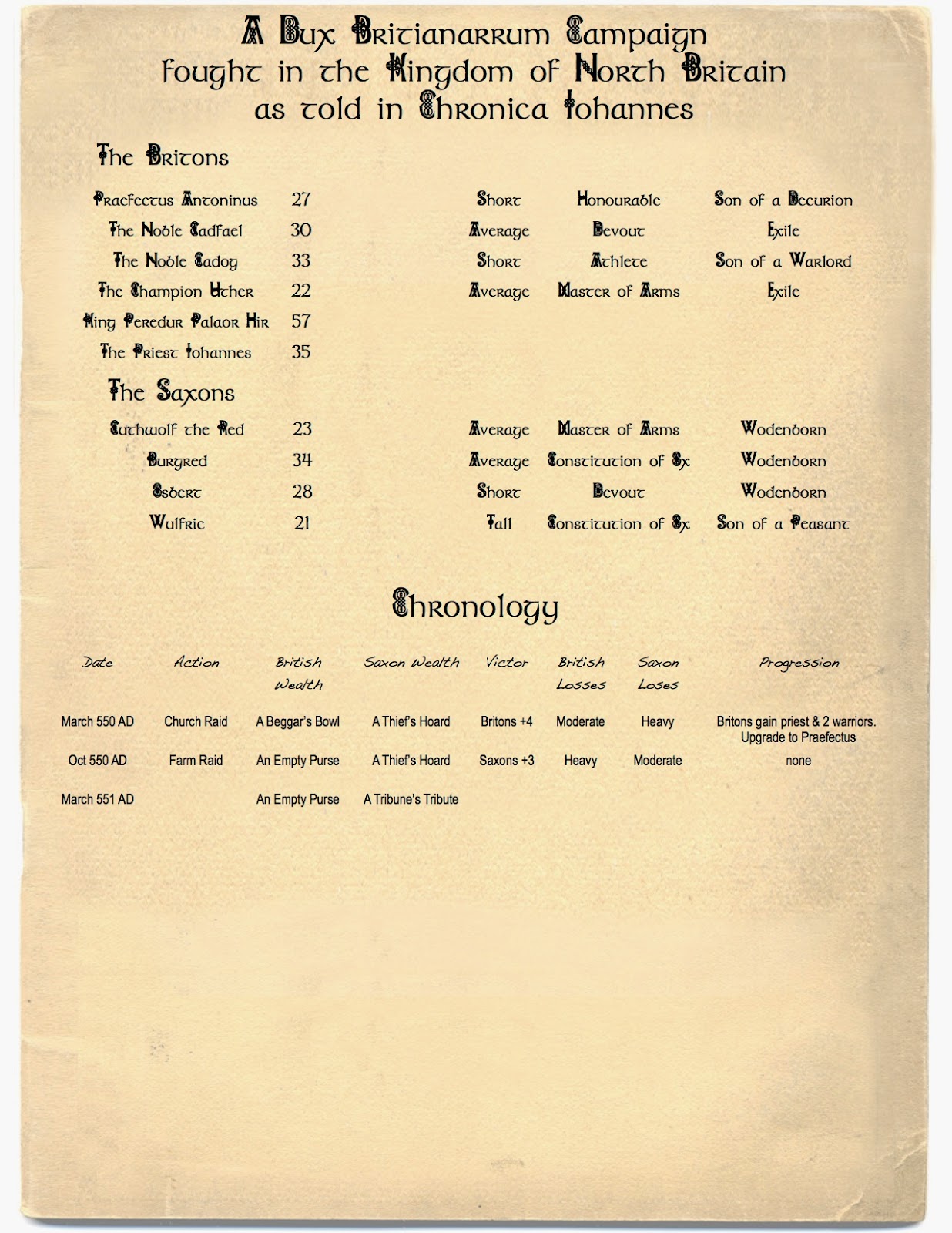 We had our second game in our Dux Campaign last Thursday. This time the Saxons dealt a significant blow to the Briton as detailed on Adam's action report on his blog the Fencing Frog.

This game went quite smoothly with only a few questions, I plan to update my clarifications of the Dux Brit rules in a separate blogpost with a detailed FAQ.

We are hoping to have our next game set in March 551. I understand everyone has survived the harsh winter. 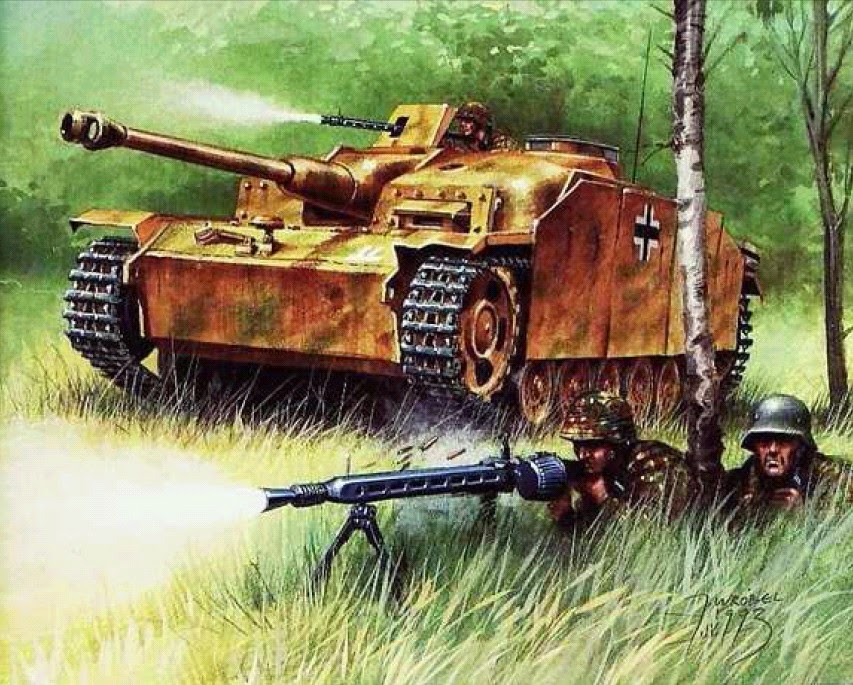 These AFV's have been on my desk for a couple of months now, waiting to get their decals. I like decals but they are a pain to put on. I have to apply gloss over the area, then apply the decal, then apply gloss and then apply matt. I think you get it! All the decals are from Aleran, first class and excellent service.

Three of the tanks were painted by myself last winter and 4 of them were purchased painted but the rest were painted in the last couple of months. The ones previously painted and purchased underwent extensive modification with stowage, camouflage and rust applied.

I have been building tank units for Bg Chain of Command, which allows the fielding of tank platoons as support to the the infantry platoons. Since tanks usually come in boxes of 3 from PSC, it is pretty easy to paint up several. I think I am pretty stocked up on mid war with some late war, but really no early war. Anyway on to the photos. 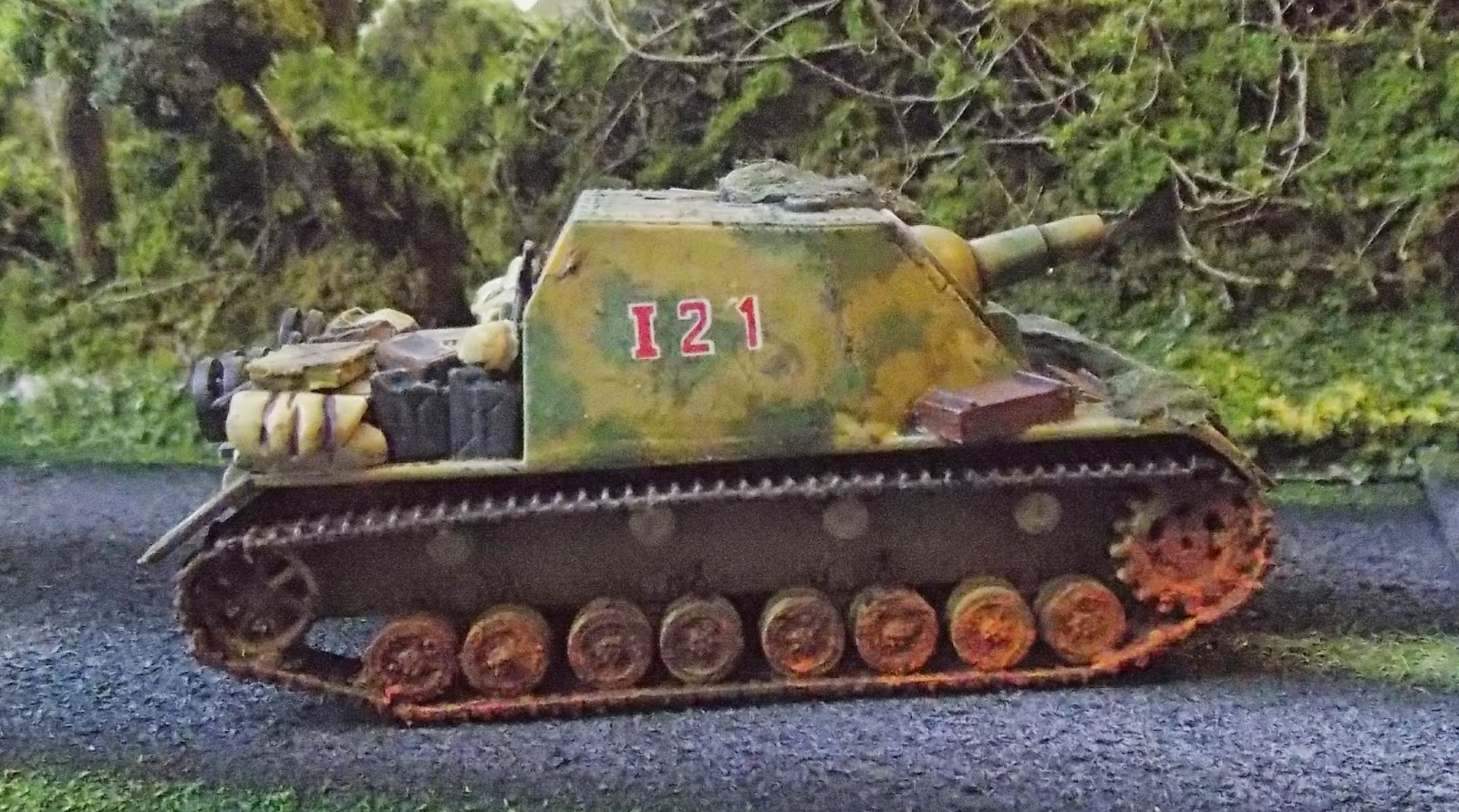 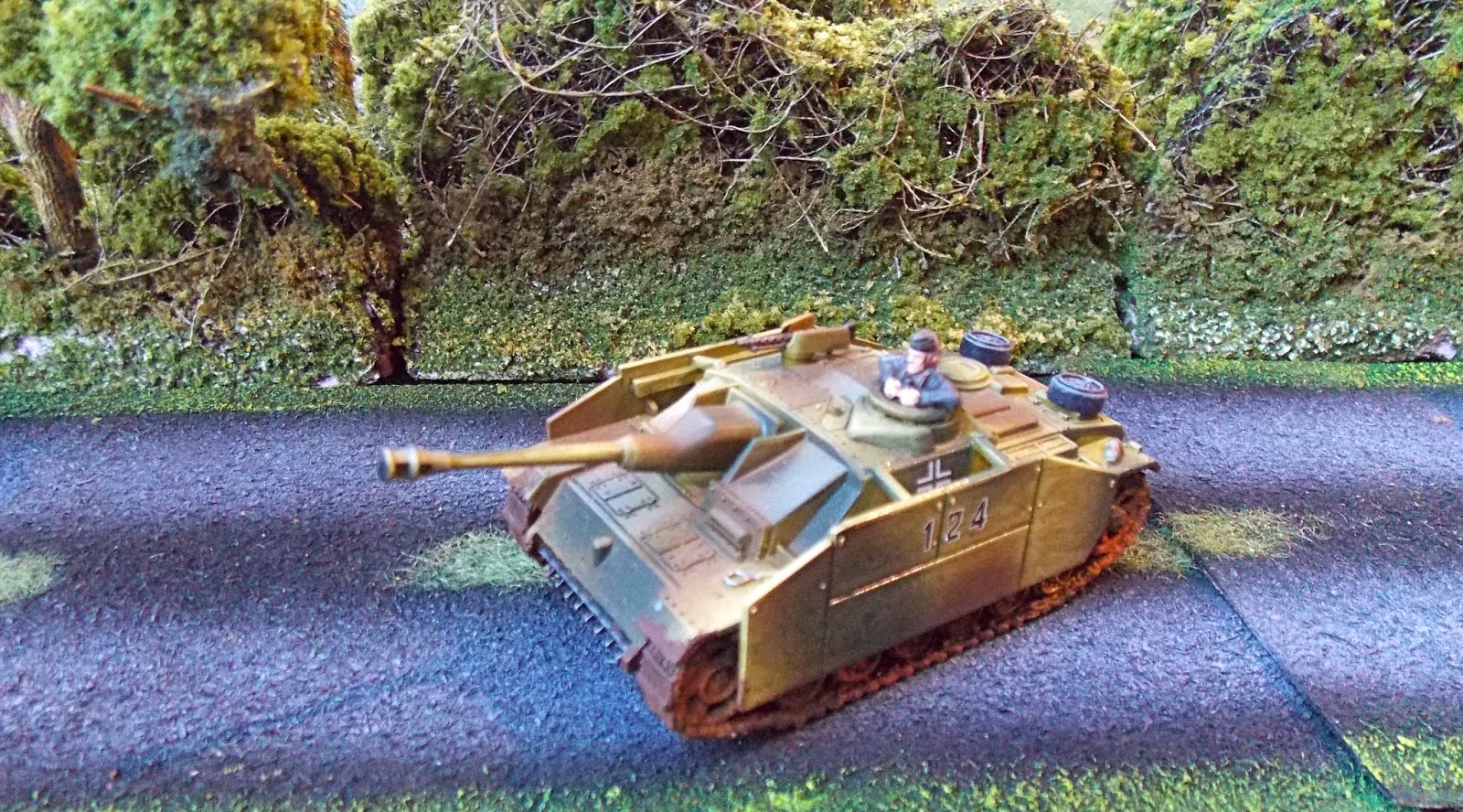 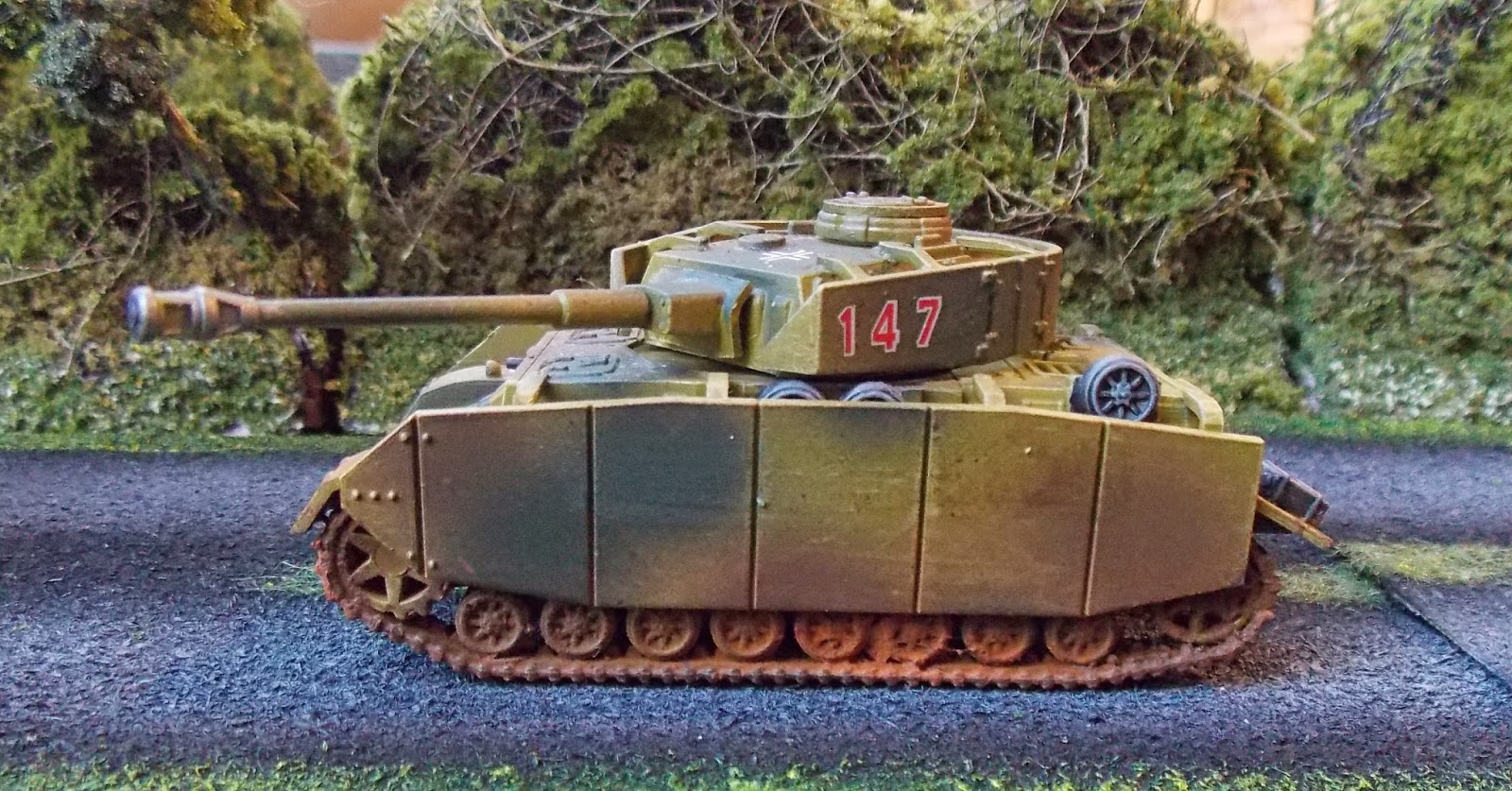 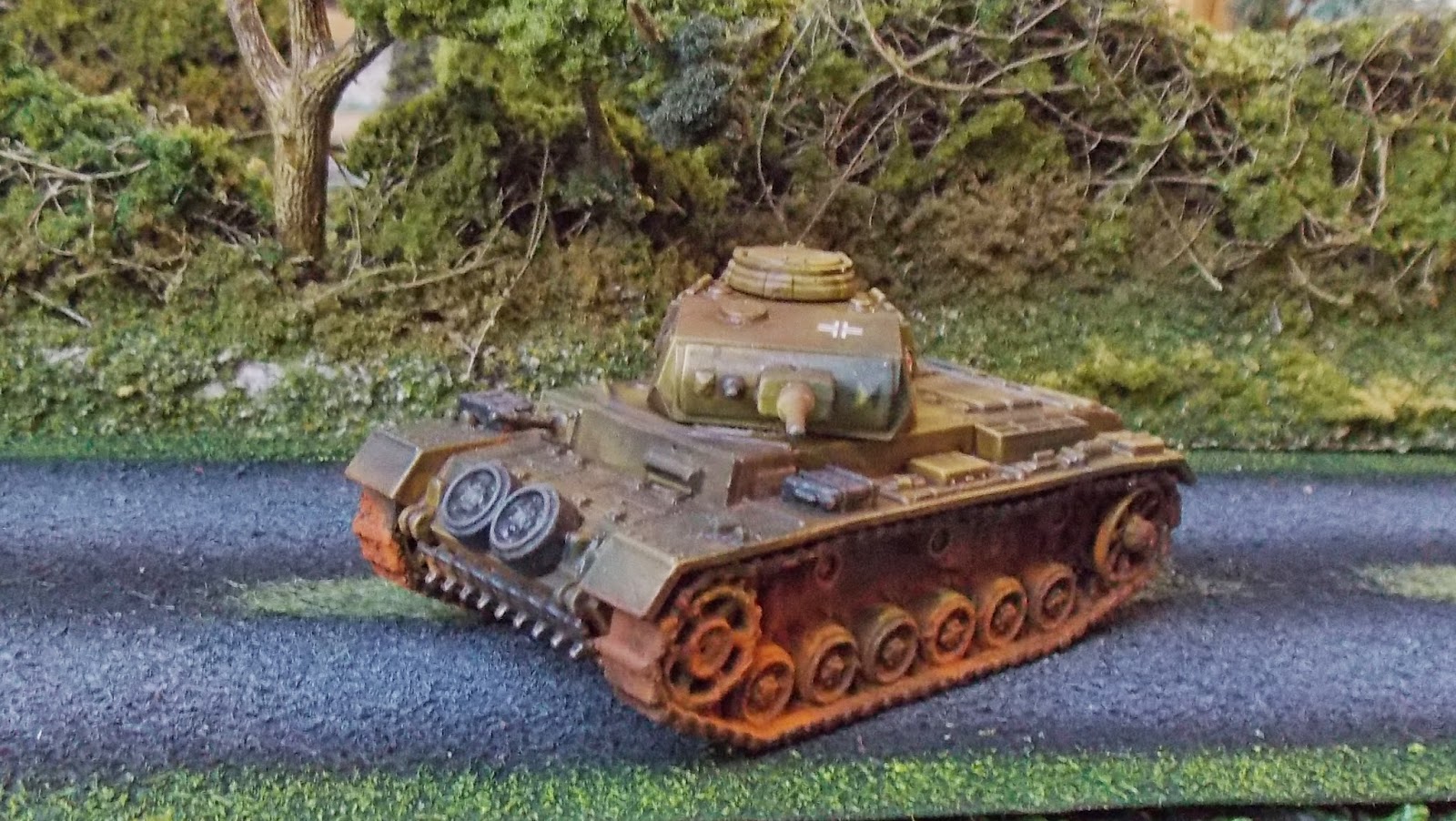 I recently purchased the 29, Let's Go pint sized campaign from TFL. These are great little booklets that are less then $6 and come as a downloadable full colour PDF. I suspect many more are planned.

The campaign booklets are to be used with the Sharpe's End Campaign supplement for Chain of Command. This was has uni-directional 5 scenario structure which involves the exploits of an infantry platoon from the American 176th Infantry Regiment, 29th Infantry Division which landed on Omaha Beach on D-Day. They were ordered to advance west in order to secure the bridge at Isigny. In their way was the 914th Grenadier Regiment of the German 352nd Infantry Division.

After having a look through the booklet, I decided to go with the 2nd scenario which is a type 4 scenario (delaying Action) from the main rulebook. The challenge for me is having the correct terrain pieces to play the game, this scenario was the best choice. A basic regular infantry platoon was used for each side with 5 CD.

I took the Germans and Mike took the Americans (we substituted Canadians), Mike had 19 supports and I had 10. Mike diced a morale of 11 and I had a morale of 8. I can say I was a little concerned!

As my orders were basically defensive, I took two entrenchments, a medium mortar and a Pak 35 AT gun. Little did Mike know that I also had a pair of Marder II's hidden on his left flank. I also started the game with two CoC dice (these last two were part of the scenario design). Mike selected a Sherman tank, a 6pd AT gun,  a medium Mortar and I think a MMG gun team.

My camera's battery died while I was adjusting the white balance, so these photo's were taken with my iPhone, which is somewhat dated.

Mike packed it in when his morale fell to 4, so a German victory, I really thought I was not going to win one, but I think the dice gods favoured me. I believe it is the first time that Mike played the Canadians (substituted for Americans); he, as I, found that Commonwealth troops have to play a slow advance while whittling down the Germans before they attack! 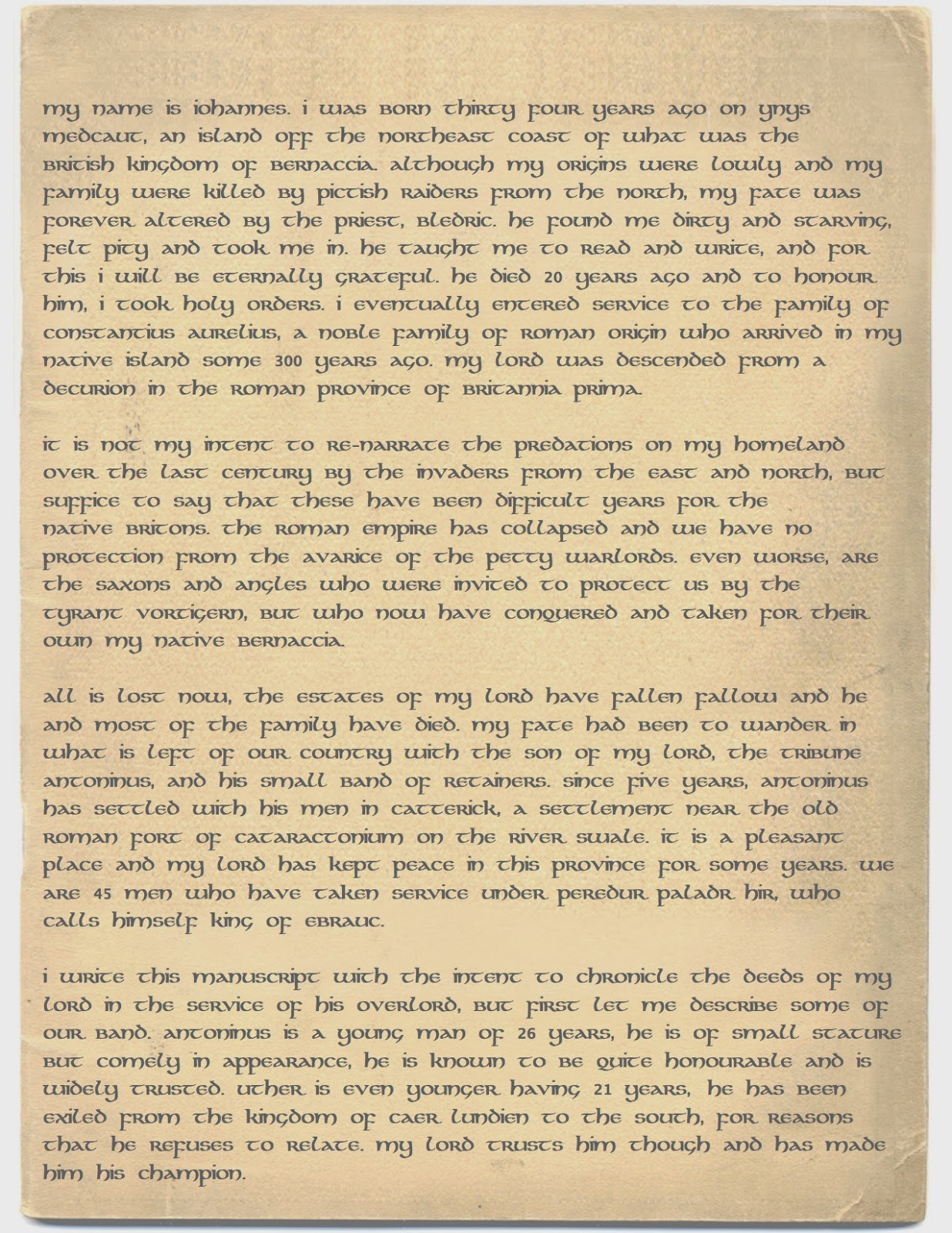 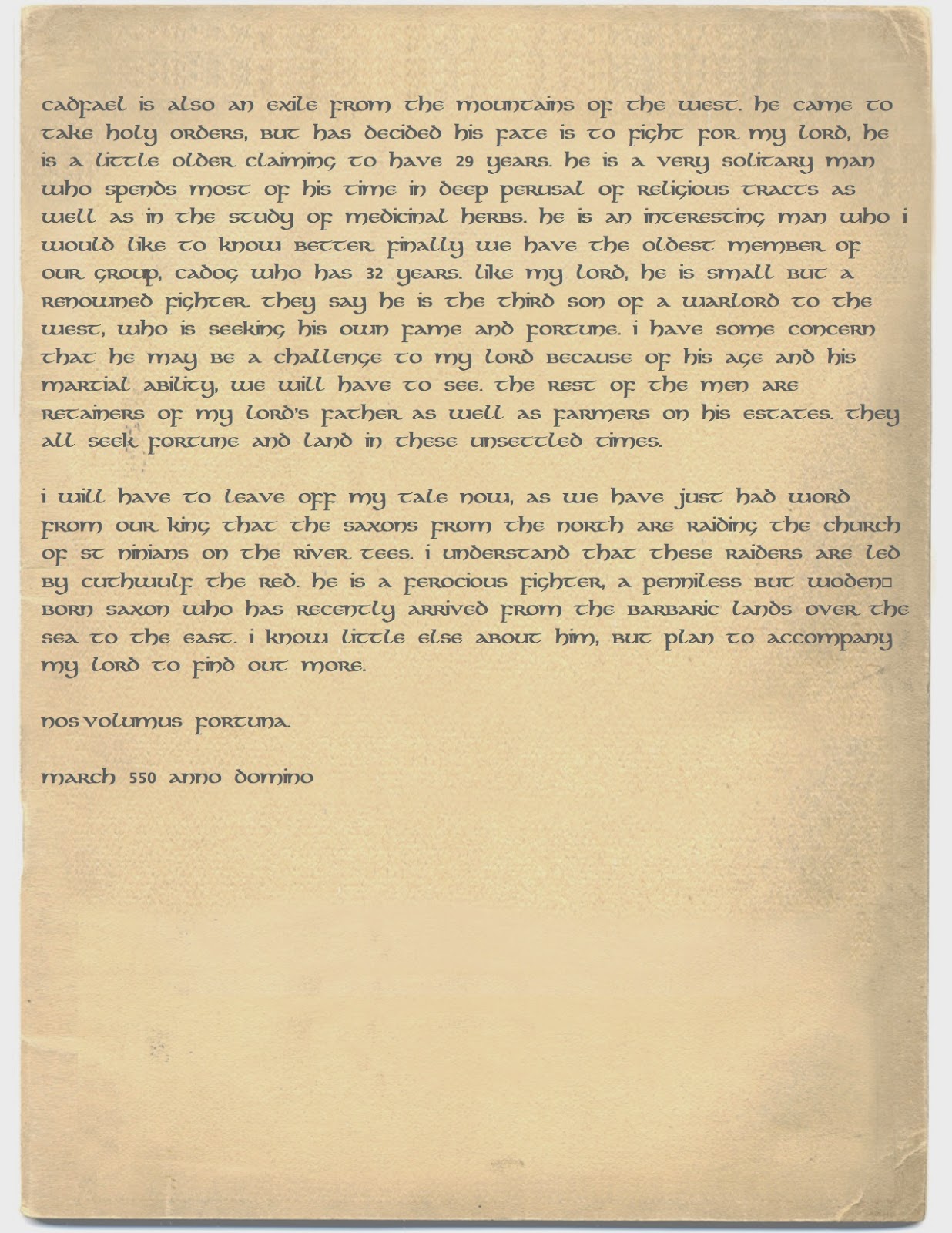 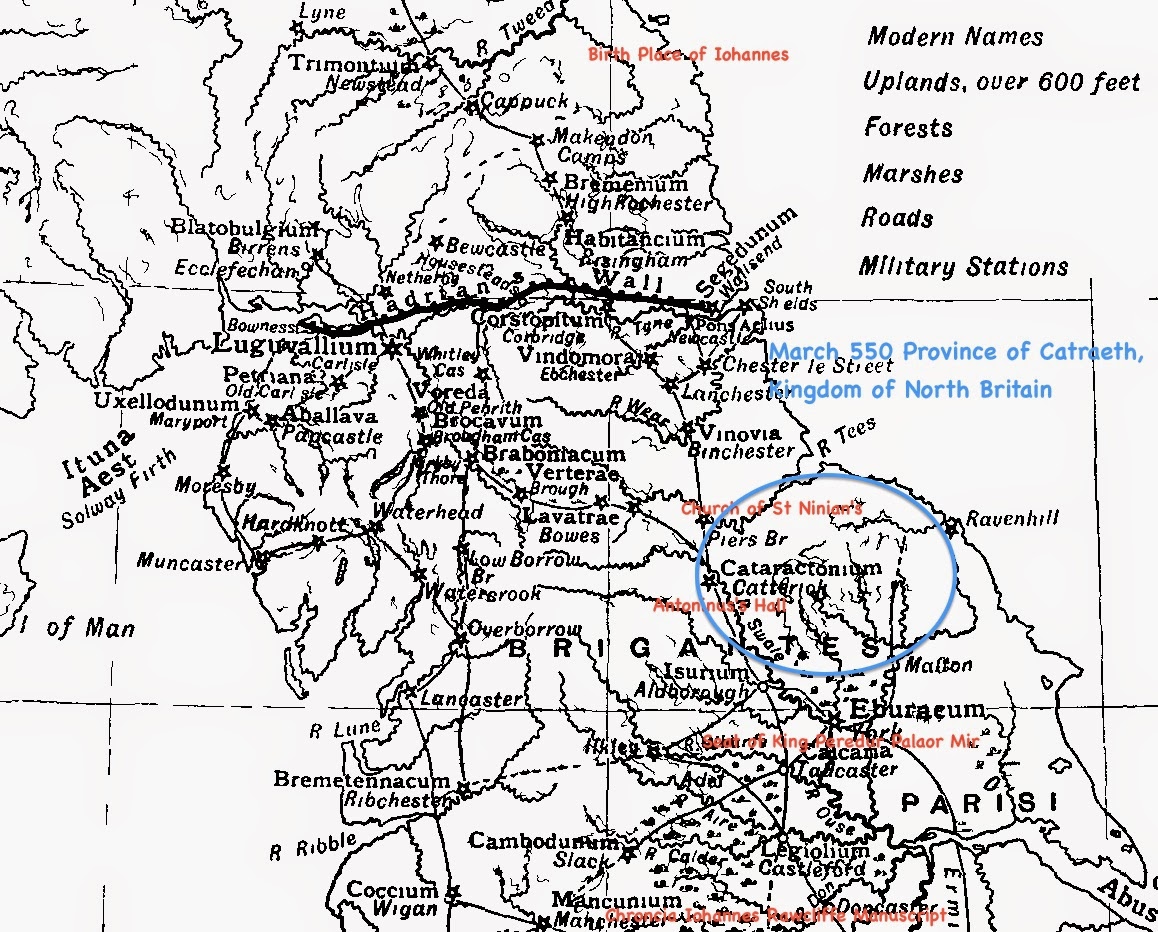 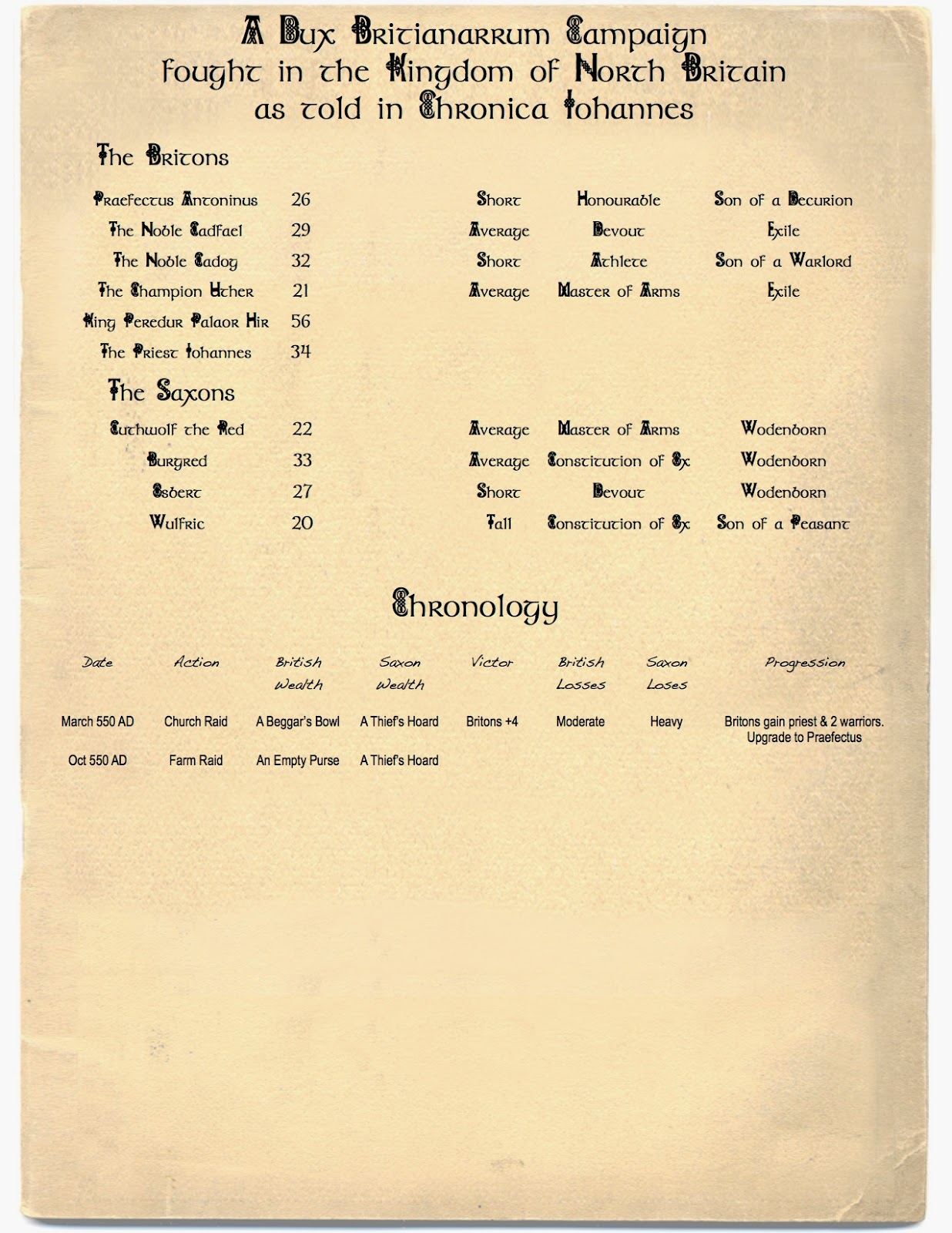