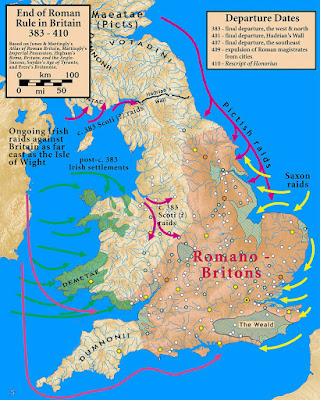 Winter Supports for the Ardennes Campaign 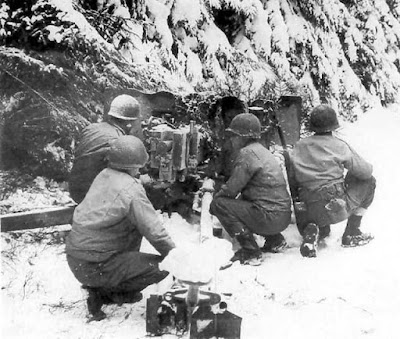 Not a whole lot of posts recently, I left my MacAir in Montreal on my last trip and just got it back. I have been quite busy on the gaming front though. A couple of weeks ago I finished some US and German supports for the Ardennes campaign. I have also have started a totally new project which I will talk about in my next post. These are supports for the CoC Bloody Bucket campaign. I still need to do a US Sherman and I made an order error for one weapon as you will see below.

German leIG.18 Infantry Support Gun (List 4)- I had some difficulty finding this gun in 1/72. I finally found a First to Fight model. Very nice model but not really for wargaming. A lot of fiddly bits, and the 3 soldiers that cam with it were quite hard to clean. To bring the model up to 5 men I added a couple of PSC troops. I should have got the Zvezda model 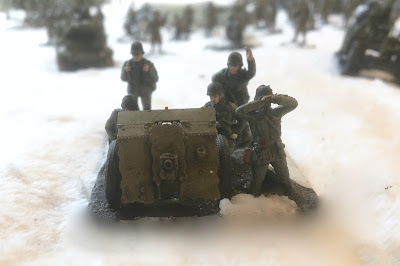 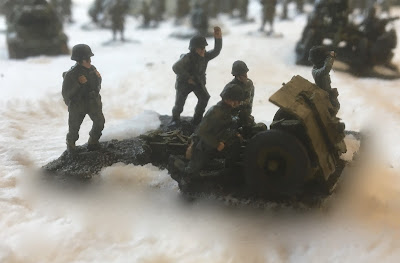 US 75mm M8 HMC (List 5)-I was actually supposed to obtain a M8 Light Armored Car, but got a little confused in the ordering process. This is a SHQ model, quite nice. I added in a figure Dan Dunbar painted from I believe the PSC US Heavy Weapons set. I need to put on some decals. 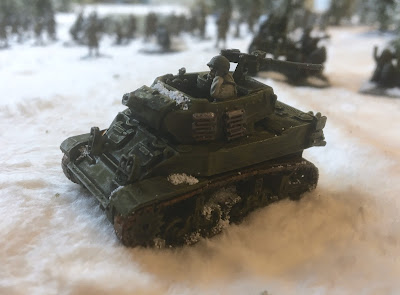 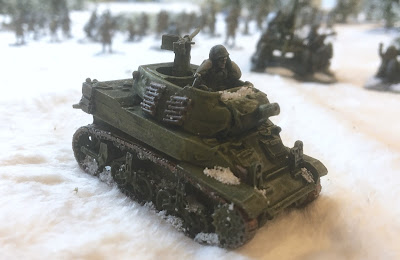 US Bofors M1 40mm Gun (List 4)- Again from First to Fight, very fiddly to assemble, I left out a lot of small bits which were meaningless to me. Nice gun though, again supplemented by Dan Dunbar troops. 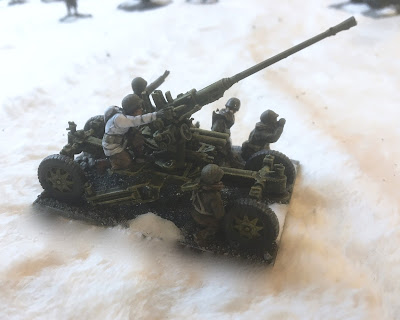 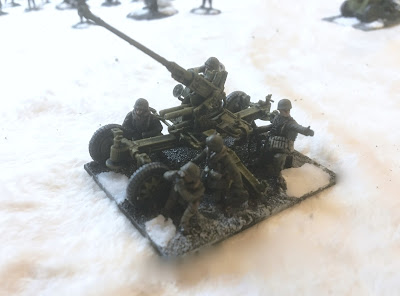 US 57mm Anti-Tank Gun (List 5)-Also from SHQ with some Dan Dunbar figures. 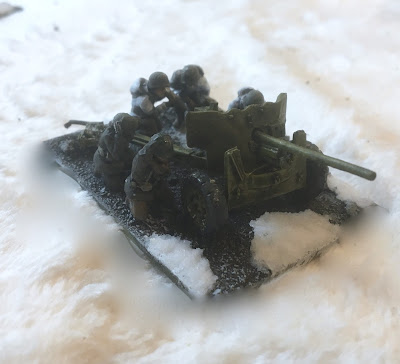 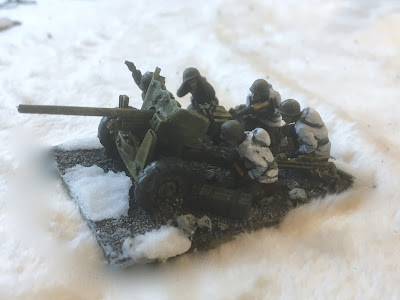 That is pretty well it for the Bloody Bucket campaign, now let's see if I can find someone to play!