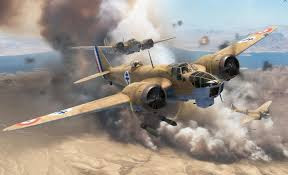 Last Wednesday, myself and Pierre-Yves got in our third and final game in the Hal Far mini-campaign for the TFL ruleset Bag the Hun.

I will let Pierre-Yve's splendid photos tell the story. 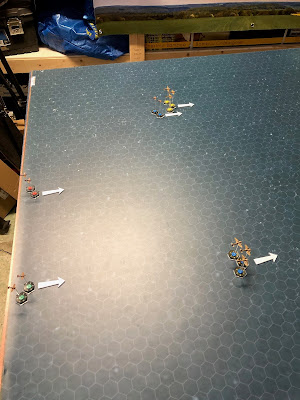 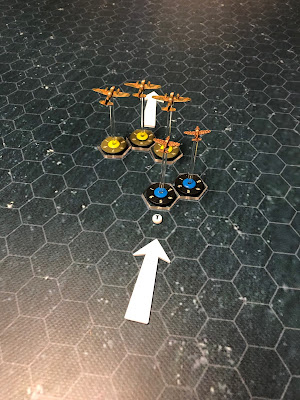 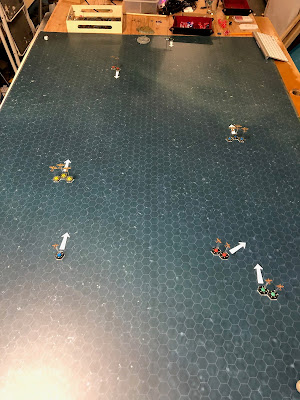 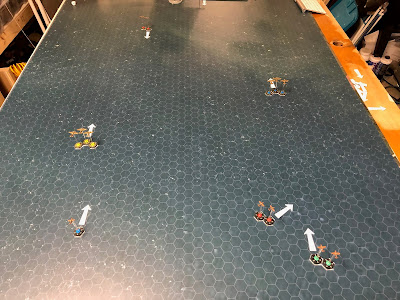 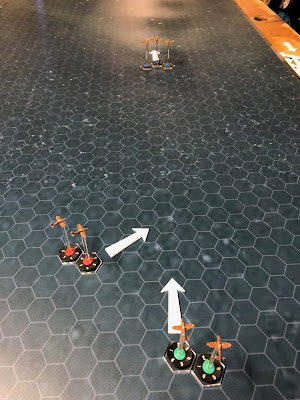 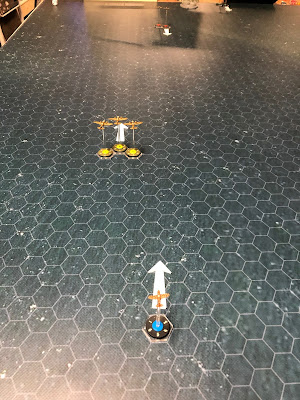 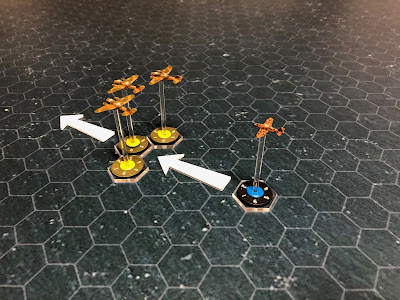 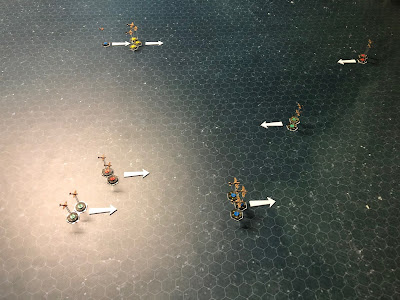 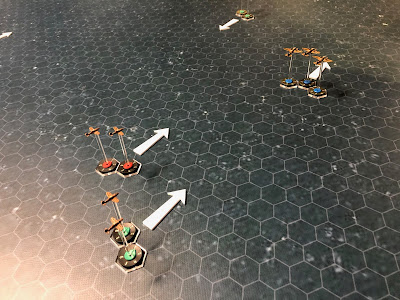 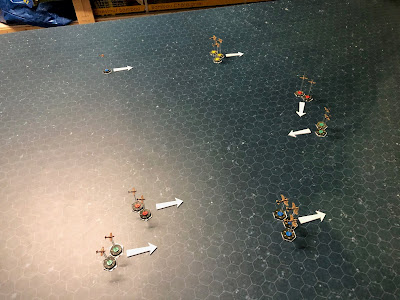 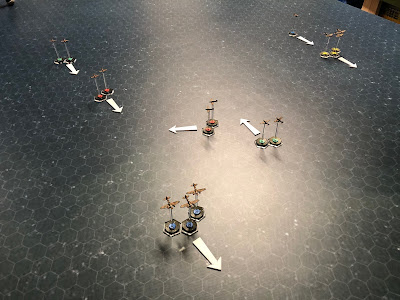 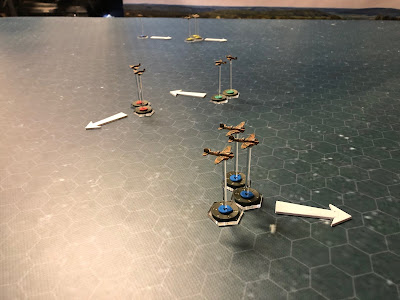 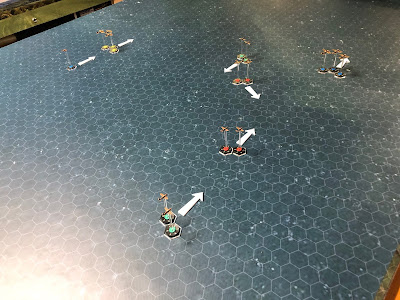 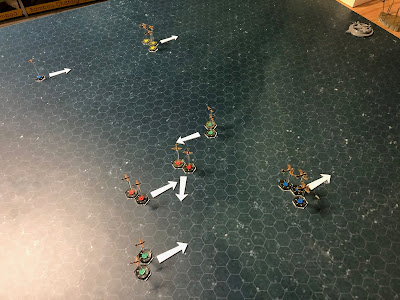 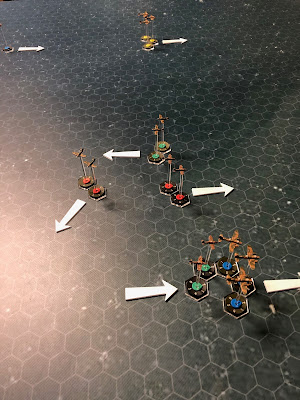 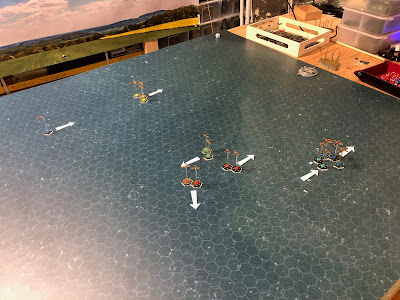 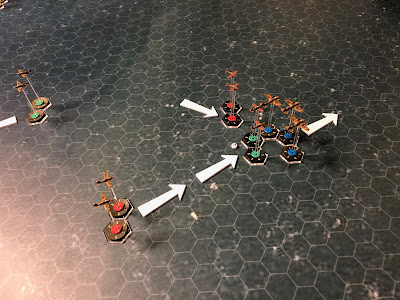 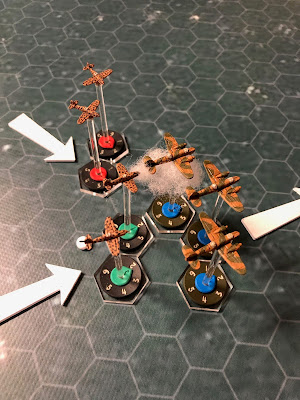 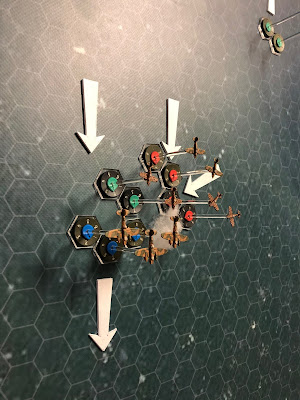 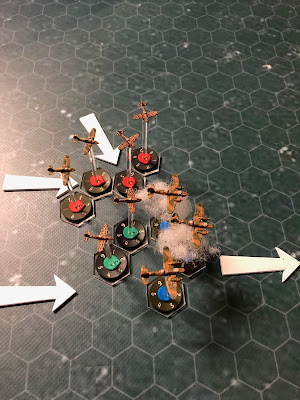 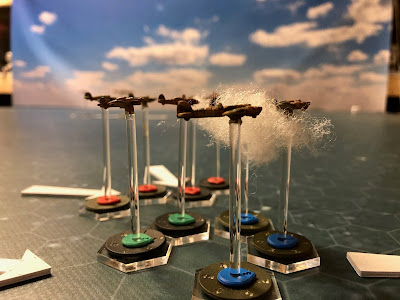 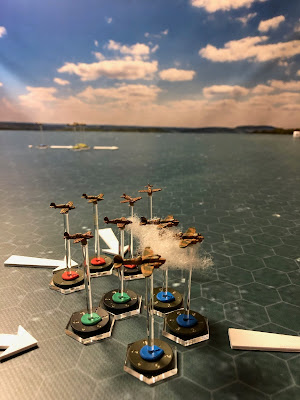 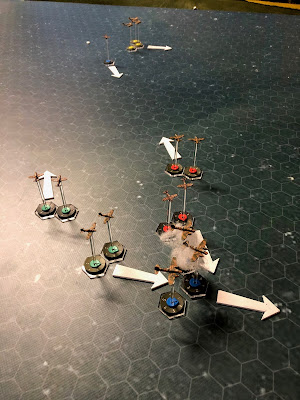 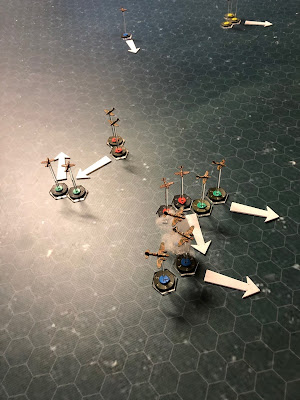 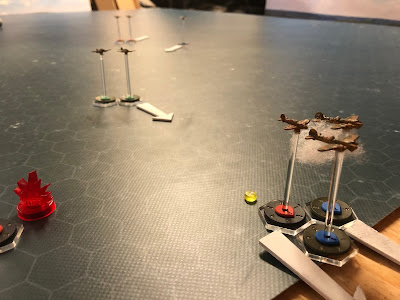 This was fun scenario, if I remember I was able to destroy 2 Blenheims, but that was it so 4 got off the table. I am not sure what the final score was but it was an overwhelming victory for the British.

Well that was a real slam dunk win for the Brits, giving the campaign to Pierre-Yves by 2 games to one. I really enjoyed this campaign, clear victory conditions with some new planes. For our next BtH game we are going to play another of Jim Jackaman's scenarios from the TFL specials and this one will involve some Flak was well as a requirement to land a plane!