Finally getting some painting done, I have been really enjoying painting 20mm WWII figures and vehicles for Chain of Command. After Napoleonics they are a breeze to paint, but at the same time require a lot of research to get things right. The infantry figures below are painted with 13 different Vallejo colours, so they may look simple but work is required. The figures have been primes white while the vehicles were primed with BF Late War German Armour.

The vehicles and the figures in them are from SHQ Miniatures, I was a little concerned as these are nominally 1/76 while all my previous figures and vehicles are PSC 1/72, slightly larger. Really could not tell the difference and the Bren Carrier is almost the exact same size as the one from PSC. The other figures are from CP Models and are sold as 20 mm, they are slighter then the PSC figures, but pretty well the same height.

I had a challenge finding a company that sold 20mm vehicles, especially ones that would not be too small. These worked out well. The service from the company was excellent and the figures arrived within 2 weeks from the UK in the pre-season period. They have an excellent range of WWII vehicles, I could get everything I wanted from them including motorcycles and kubelwagons which appeared to be missing from other manufacture's lists.There was an error in the order, but I got a replacement piece within 10 days. The vehicles are metal, so nice and hefty but are a bit of work to assemble, certainly more difficult then the PSC ones. Although all the figures I got are seated, I suspect they might be shorter then the PSC ones. All the figures were painted outside of the vehicles, a mistake. It would have  been easier to paint them in situ.

CP Models have excellent service, also arriving less then 2 weeks from the UK. The figures are a little thin (anatomic), but I grew to like them. Again it was a bit of a challenge to find engineer figures, especially since AB figures have become unavailable because of some foolish squabble. The same company sell TDQ Casting which are very nice, but more about them later. I have some British paratroopers on the table now........very nice. The people there was excellent to with which to deal, I suspect it will be my go to company for my Winter War plans. 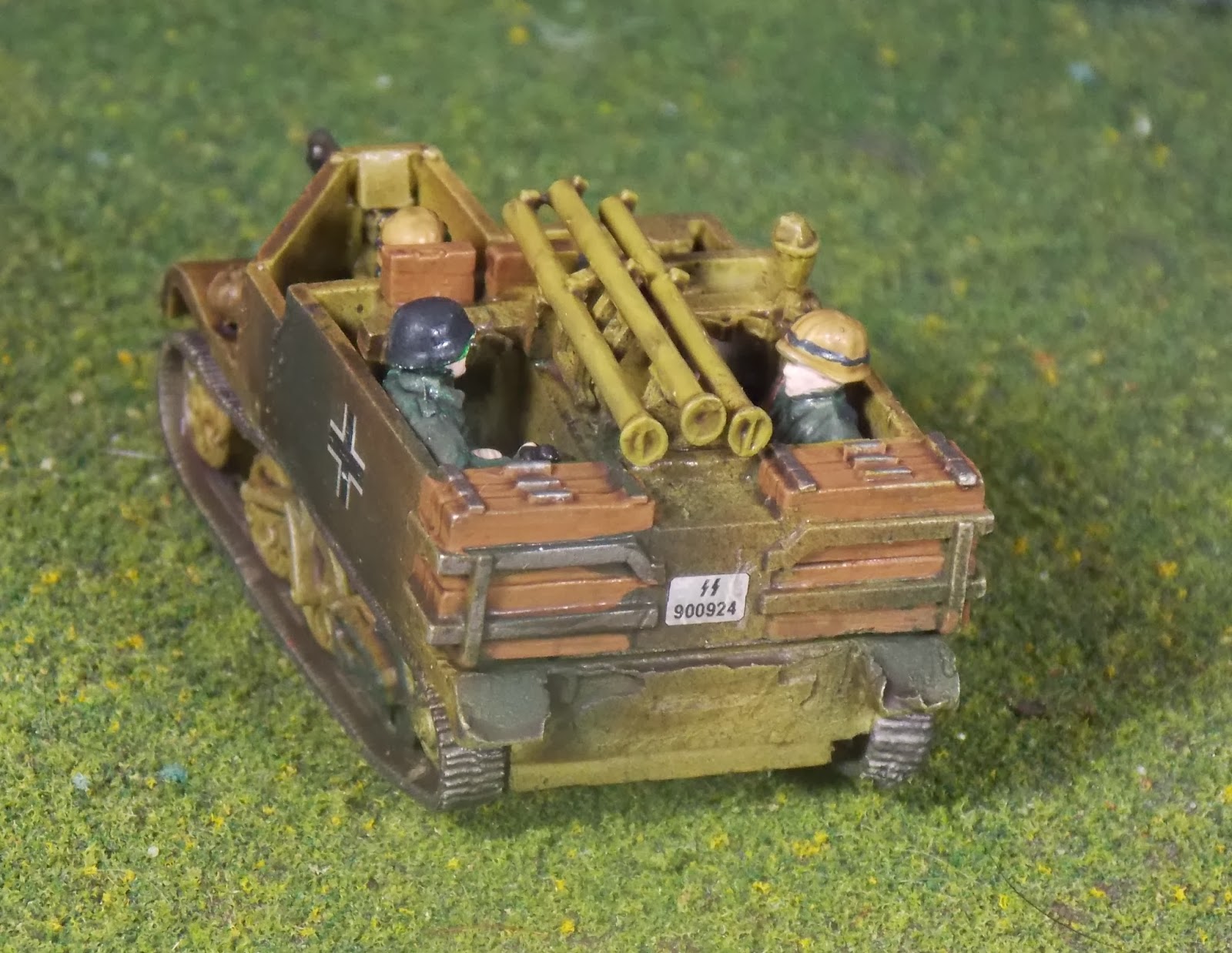 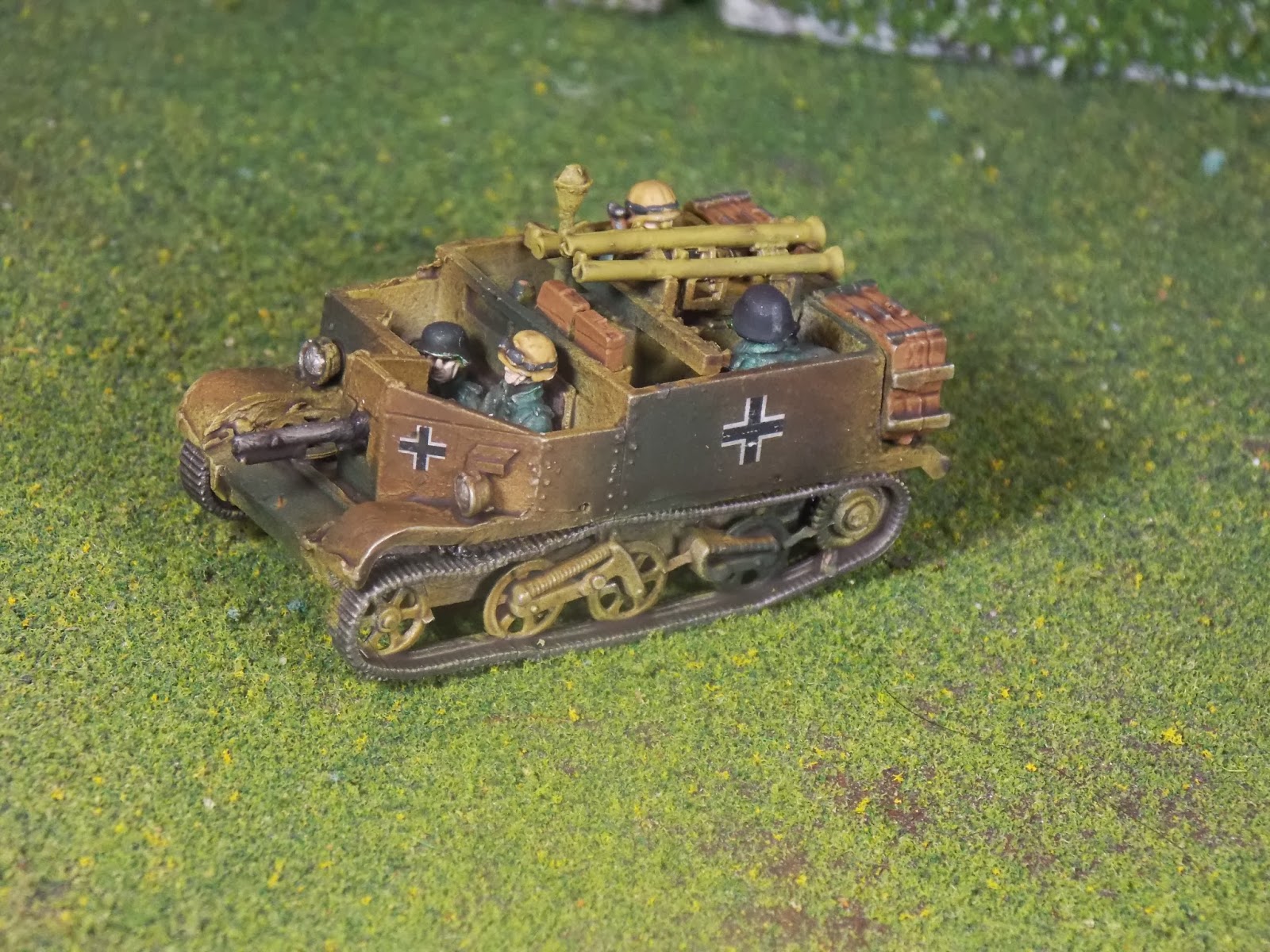 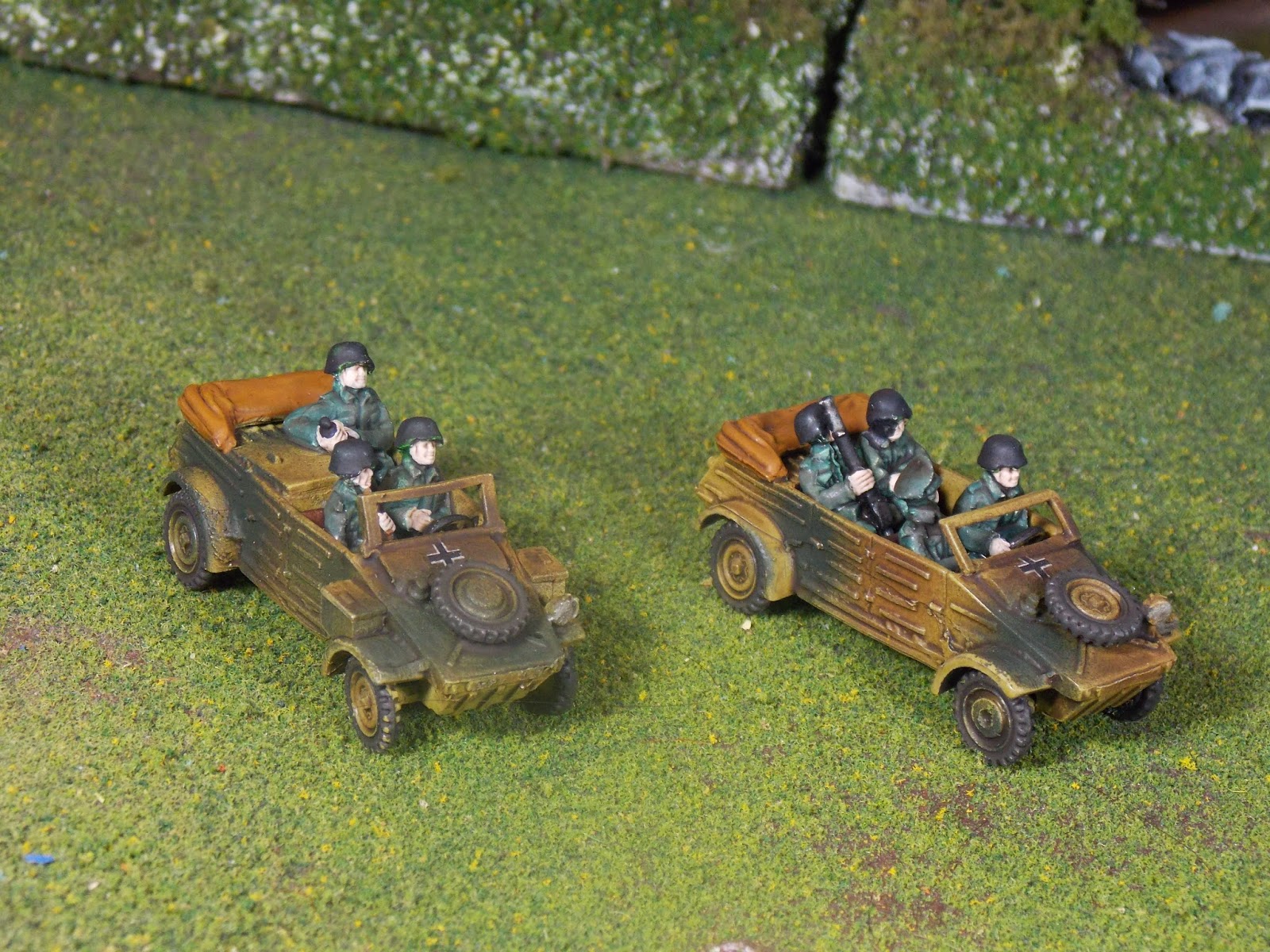