Virtual Lard 3 took place this past Saturday, and it was another great event. There was 14 games with 80 participants, and was highly successful.  I never got to play this time  but did present  the Approach to Mirfeld scenario.
Here are some screen shots which demonstrate the image quality as seen through Zoom. 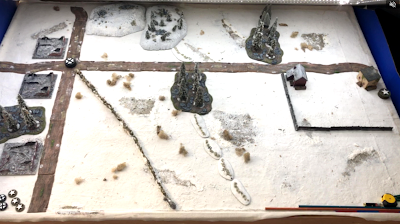 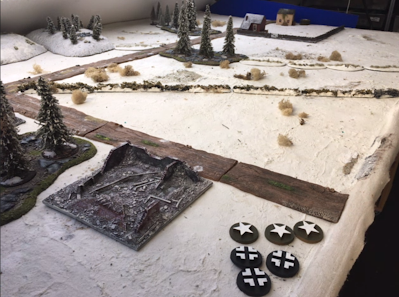 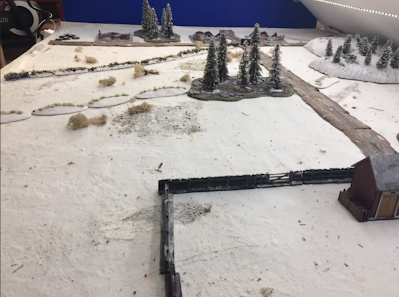 I had initially advertised the game as a training session for Chain of Command for 2 players. Of course, 4 gamers signed up, 3 of whom are quite experienced. I divided the players into 2 teams, the most experienced player Brian hailing from Ontario teamed up with our novice player Andy from Kent. They took the defending Germans. James and Will, from Texas and Seattle took the attacking Americans. The game took about 3 and 1/2 hours, which I suppose is OK for this many players.
I will not go into the game itself except to say it was a German victory, I believe this is a challenging game for the Americans. Here are some photos, I think I will put this scenario to rest now! 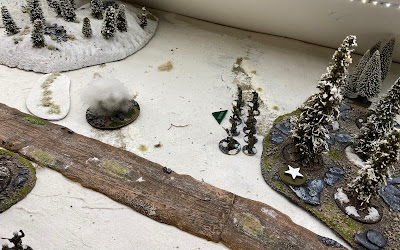 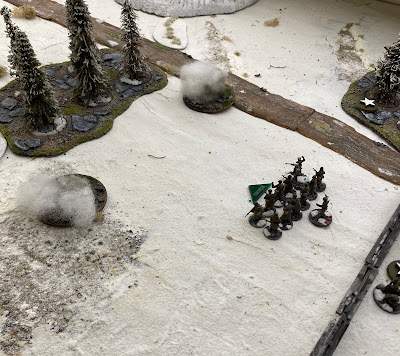 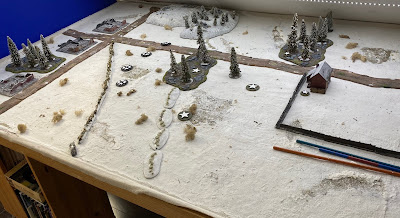 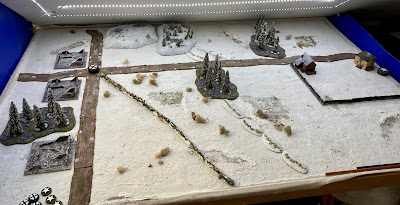 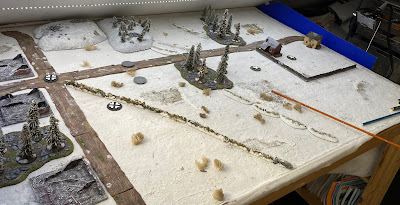 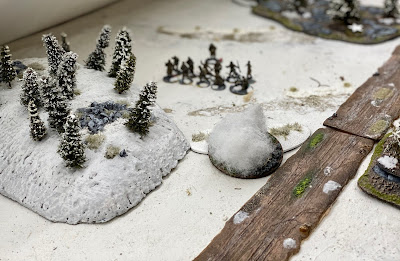 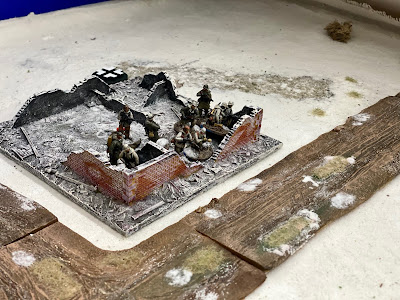 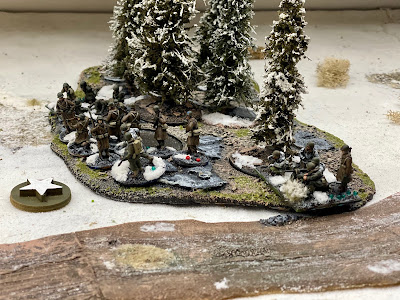 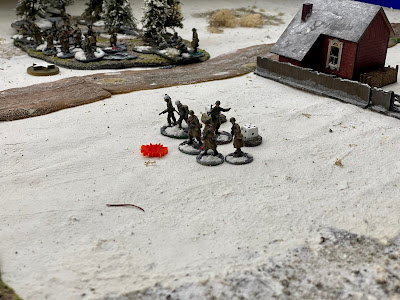 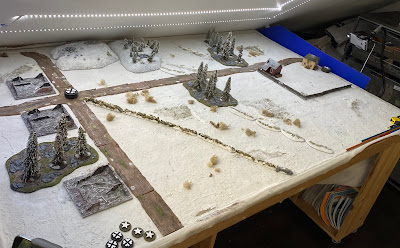 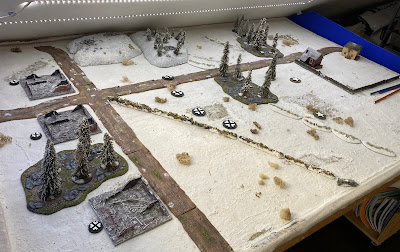 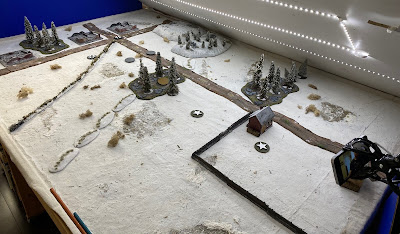 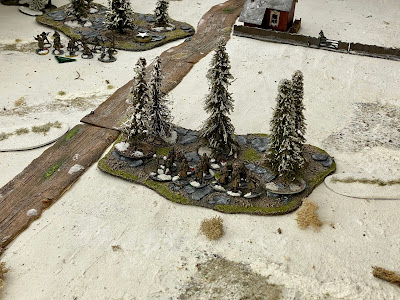 Another great Lard Event, plans are already underway for VL4. I believe I will present something completely different for this next outing.
Posted by john de terre neuve at 06:27