I finally got in a game of Chain of Command this past week. P-Y wanted to playtest a scenario he is hosting for this coming Saturday's Virtual Lard event. He decided to take scenario 2 from the Rendezvous with Destiny mini-campaign involving a platoon of Fallschirmjägers versus American Airborne. They were both rated as regular with 5 CD. I played the Airborne and had an extra squad while P-Y played the Germans with MMG team and SL.

We did play a patrol phase which was a small challenge and then got on with the game, I rolled a 9 for FM, while P-Y rolled a 10, he had 2 free moves as the attacker.

As usual I am not good at actually describing the game but although I thought it would be a challenge to play CoC over the internet it actually went quite well. The photos below are all taken as screen shots on my side, this is to give a sense of what it was like to play. I think we finished up in 2.5 hours with game completion in just one turn.
Well I really had a lot of fun and it was great to get in a game of CoC. It actually worked well, a few recommendations came up to improve the game when played virtually but I am confident now that CoC works over the internet. Here are some photos P-Y took on his side. You can see that image quality is just not the same through the internet but a great game none the less. 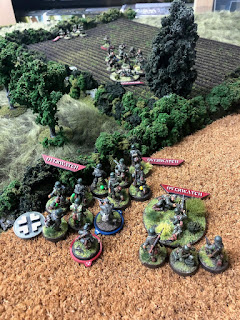 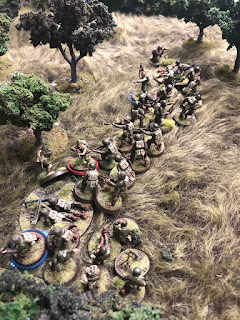 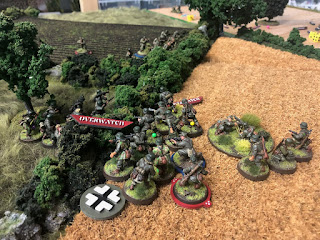 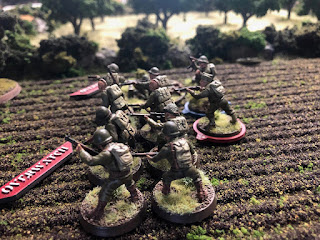 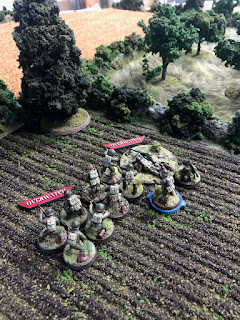 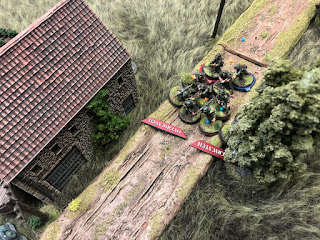 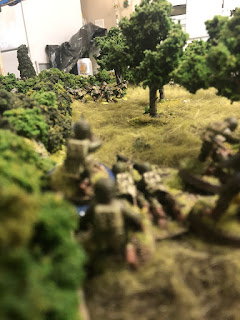 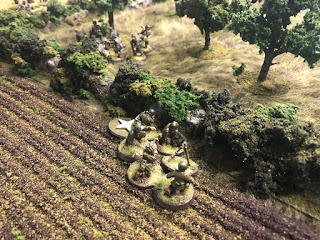 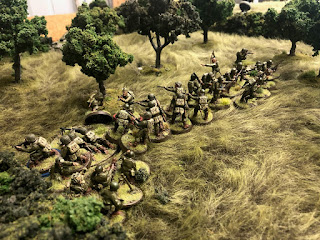 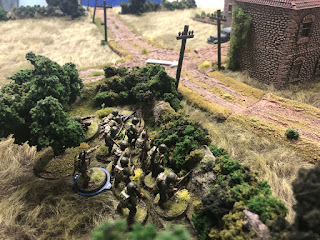 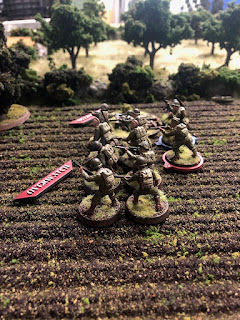 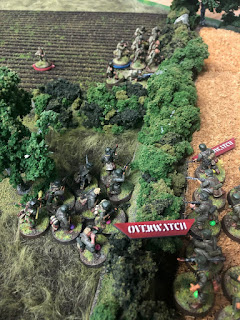 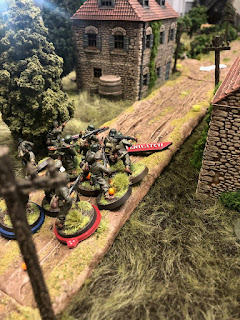 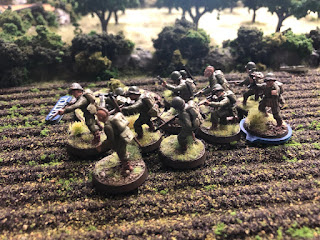 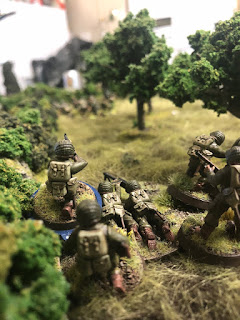 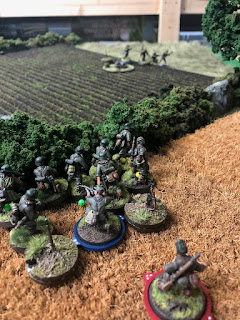 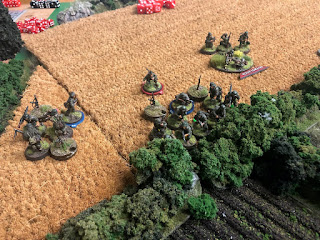 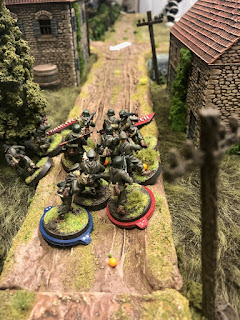 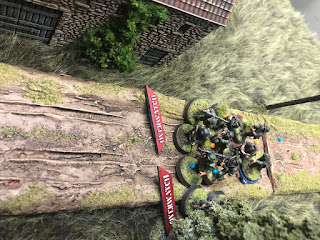 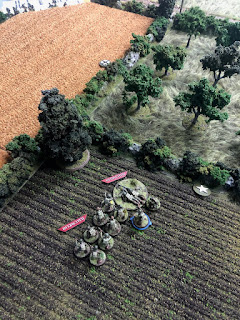 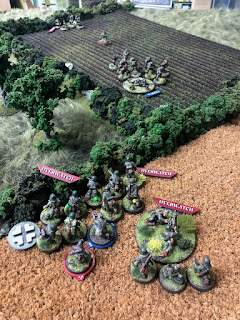 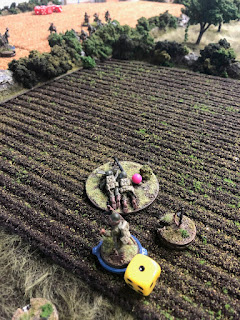 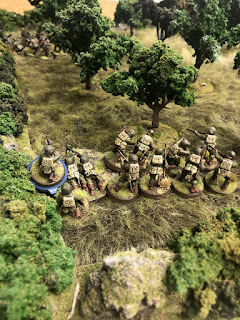