I just noticed I only posted once in June, certainly have slowed down but not with wargaming. The last month has been a real plunge into setups for virtual wargaming and after several weeks, I still do not think I have hit the ideal solution. I have however finally hosted 2 games on my own both with the Rommel ruleset. I felt this would work well as it is a grid based game so there is no measuring. The playing pieces are pretty straight forward, as you will see further down from the photos. Played my first game with Adam last week, who has played the the game before, and then I played this Monday with Pierre-Yves, who had not played before. Both games went relatively well but I suspect it was a little difficult for the 2 remote players to see the actual pieces. They can see the overall view but it is very difficult to distinguish what each base actually is and to which side they actually belong.

For the 2nd game, I got an Amcrest IP camera. It was a bit of a challenge to get it connected to Manycam but I did get it done. I also had 2 iPhones connected, one as a mobile camera and one on the dice tray. I wish the resolution was a little better especially on the overview camera. I do have the ability to zoom in using Manycam but the resolution is pretty poor, so I really have to rely on the mobile camera which is OK but certainly as you will see below, it is nowhere as good as direct photography.

Anyway let us have a look at the photos.

Played this game with Adam last week. All my Rommel pieces are for the North African theatre. 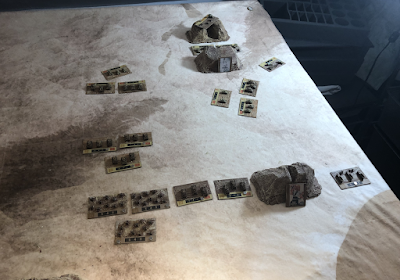 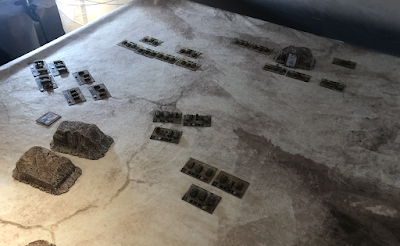 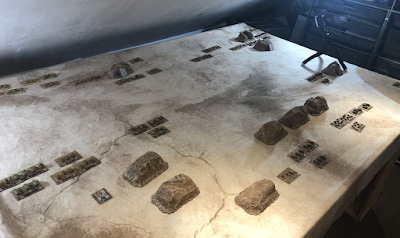 Played this game with Pierre-Yves this week. 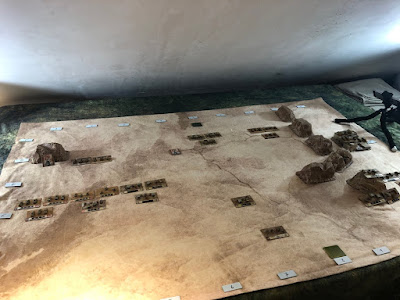 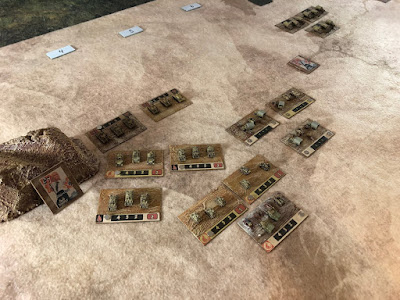 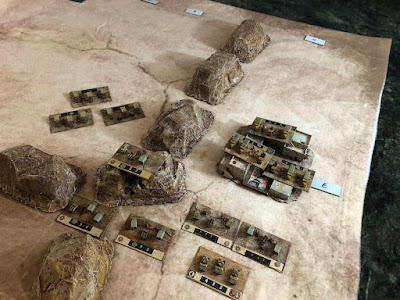 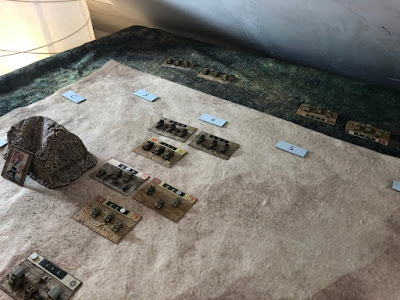 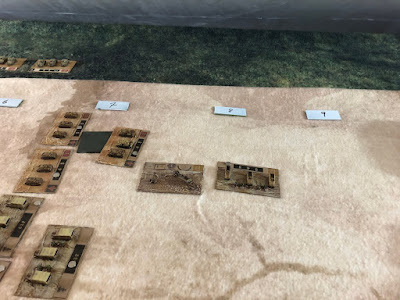 I did have fun and I am really appreciative of Adam and Pierre-Yves for being guinea pigs for my first 2 hosted games. There is a lot of work to do but I found it well worth it. I just still have to keep researching cameras, I believe.

I would also like to note that there is a Facebook group devoted to Virtual Tabletop Gaming, the people there are really quite helpful and if interested in this side of the hobby I can strongly recommend them.