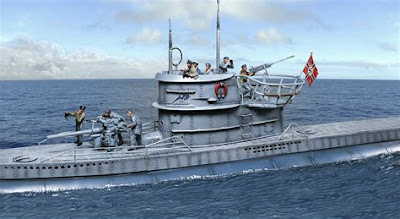 After laying low and quiet at the bottom seabed of Scapa Basin,

in the morning about 0930, a small patrol boat came in from south (RED), along the coastline to harbor, then back out to the west… few hours after that, a merchant vessel / freighter  (GREEN) took off from Holm area and went the same route west. Around 1600 a single patrol vessel or possibly small corvette came out from harbor area, wnet past UBOOT position and out south. at 1720, a larger group of bigger and smaller vessels came out from harbor area, headed south past UBOOT position, following the route of previous patrol vessel. 1815 hours, with sunset coming closer and the fleet of vessels having passed further south into Hoxa Sound, UBOOT rises slowly up to periscope depth, to take a look. 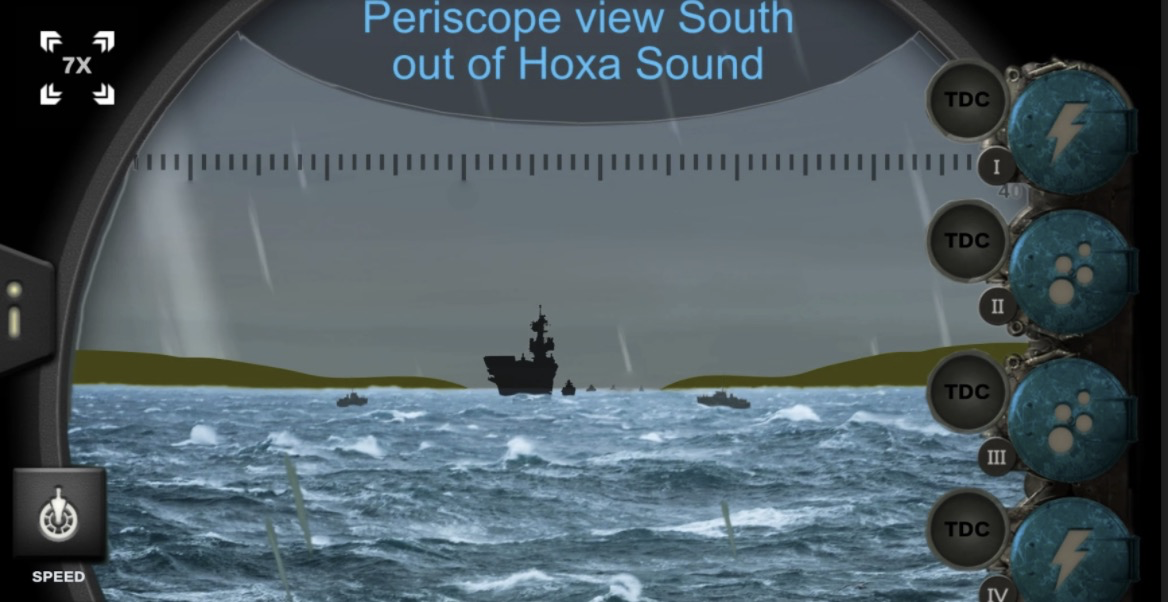 Aircraft carrier with fleet of smaller escort and few Torpedo Boats holding the rear, sailing out to south.

Next observation comes when periscope is turned toward Scapa Harbor:

First vessel is clearly a warship… with further examination Officers seem to identify her either as HMS Hood or as HMS  Royal Oak. Further examination reveals there are men climbing up and down on scaffolds on the side of the warship, there seem to be maintenance, reparations and refitting going on. Apparently not much chance of the warship moving from its anchorage.

Vessel behind warship look very much like some type of merchant / freighter vessel… superstructure tower in the back of the ship… not clear if that belongs to the ship on is behind it at the dock. Further examination reveal a single man coming up to have a smoke at the front deck of the ship… the smoker is wearing a white labcoat. Consensus opinion decides this must be the primary target of this mission - chemical warfare floating labratory HMS Arborath… although no flag or name identification is clearly visible… can also be some countermeasure in trying to disguise the true purpose of this vessel. 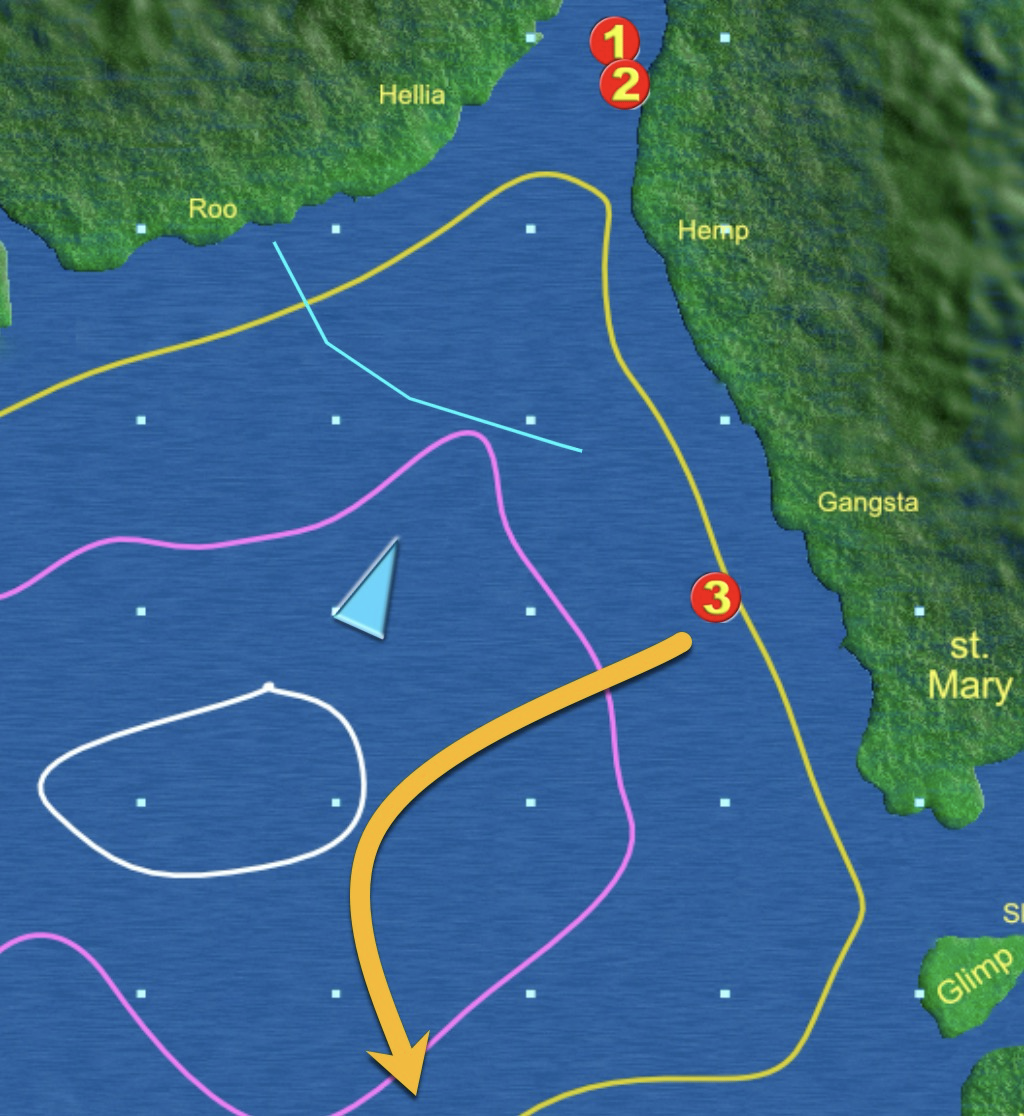 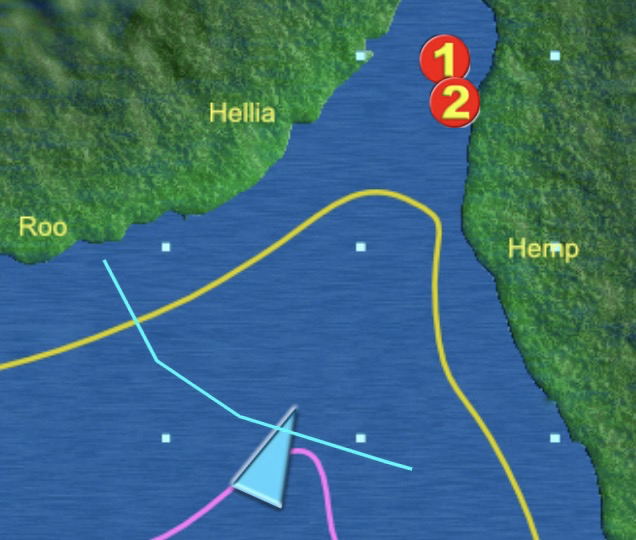 WAtch Officers counts seconds on his stopwatch, waiting for confirmation that torpedoes hit… the moment of truth approaches…  extending 2, 3, 4, 5 seconds… nothing happens - first torpedo gives no result, perhaps went under the vessel or went off course or otherwise failed to detonate...

BUT Second torpedo hits - explosion seems to be much more than anticipated, there must have been something special that blew up in the labship.

2 bubble torpedoes still in front tubes, one in rear tube…

before Captain comes to order reloading, hydrophone picks up signal from the south: PING  clearly rings out in the water, someone is coming…

The asymmetric cat-and-mouse game begins with UBOOT and surface vessels… hydrophone operator is glued to his headphones, trying to hear clearly… 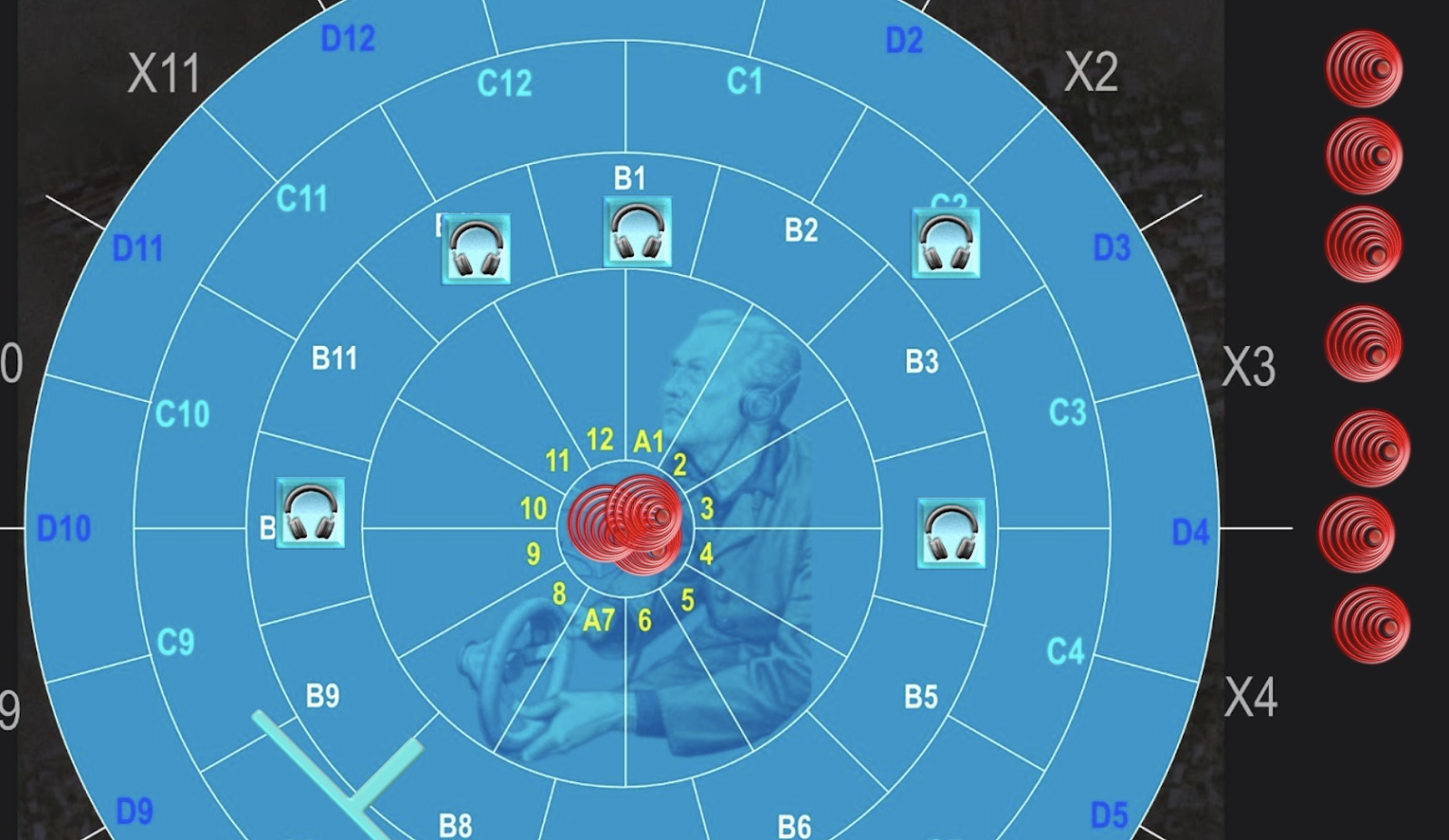 As final result, UBOOT crew manages to get clear fix on 7 search signals,

When the next phase begins, UBOOT has still some local tasks to be managed  with, Captain needs to decide when to deal with these, there was a small fire which was successfully put out… there still remains minor water leakage and escalating shortcircuits in electrical systems. Crew ALSO has in storage one FREE TOOL to be chosen for repairs. ENGINEER crew already has ELECTRICAL CABLES & TOOLS in their possession, they can be used freely to give +3 BONUS POINTS for repairs. FREE TOOL choice could be WATER PUMP for anyone that Captain orders to deal with the water situation, that would provide +3 BONUS POINTS for that operation.