Congo: The Jewel of Africa 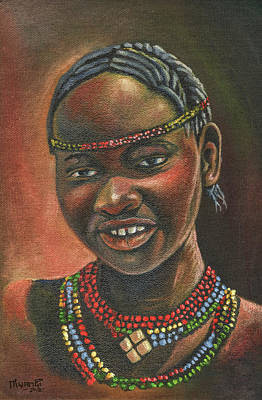 I played another solo game of Congo today, I held off for a couple of days as I had a couple of questions about the rules and it took a day or two to get answers. There does not seem there are a lot of Congo players out there (I subsequently found the FB page), the Studio Tomahawk forum is dying a slow death like all other gaming forums, mostly because of Facebook. I am now a member of 10-12 groups and although they are very useful with nice people I am still just not impressed with FB, the forums are a much better vehicle to discuss rules and games and to be able find previously answered questions. I really have to wonder what is wrong with people, everyone has the attention span of demented rabbits, the language is slowly being destroyed, it is all abbreviations and grammatically incorrect phrasing. But anyway no one is going to listen to me, so I shall just shut up.

Eight scenarios come with the ruleset, so I picked the Jewel of Africa scenario this time. Essentially a African Princess has been captured by an enemy tribe and is being carted off by them with 4 of her slaves. A rescue party has been sent out, they have to stop the kidnappers by rescuing the princess and her slaves. One is also rewarding of course for killing the kidnappers. I will illustrate the action with some photos.

So a marginal victory for the kidnappers! Another fun game and a great ruleset.

So I think I will pack these guys away for a while and have a look at another Studio Tomahawk game.....Muskets and Tomahawks version 2.

By the way.....How to play Congo, excellent you tube video.
And I just found the Facebook page and there are a lot of members!