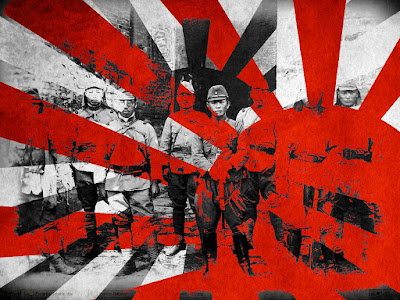 I have been really slow putting together blog posts over the last several months, for which I apologize. I try to avoid posting just to post and maybe it is the case that my time spent on my wargaming has gone down over the last several months. Certainly the amount of painting I have been doing has declined markedly over the last year or two as my gaming increased. I have been holding steady with 2-3 games per month which is great, would like to get it up to weekly but shift work does interfere with trying to get in a regular gaming schedule.

I have locked myself up with a lot of terrain projects as well as some basing. My jungle project is about half done and I still have a couple of buildings to paint for my Stalingrad project. I also have a pack of 5 PVC buildings to assemble for my WWII Western Europe collection. I still have 25 bases (yes 25 bases) of 6mm British Napoleonics to do ( I have to admit now I wonder if this was a somewhat quixotic pursuit). And I still have not finished basing my beautiful WWII Winter panzergrenadiers that I commissioned Dani Dunbar to paint.

On the painting table there is not too much. I have 2 platoons IJA half painted, 2 platoons of USMC primed and 2 batteries of 18mm AB artillery half done, not too bad really. The metal mountain has dwindled to a quite small heap with a few Dark Ages figures to paint as well as the SAGA Revenant warband to do. I did buy some Frostgrave figures to paint, but I think I will get rid of them as I am not to interested.

Coming up is Sharp Practice 2 about which I am quite excited, I am good for Napoleonics and maybe need less then 10-12 figures to boost up my FIW collection to playable SP2 force. I am very tempted by the Indian Mutiny but will hold off for a white at least.

Anyway back to the main subject of this post, my WWII IJA platoon for Chain of Command. The IJA platoon is made up of 3 rifle squads as well as a grenade discharger platoon. Also on the table are various supports.

This is a type B platoon which was active in the Far East, Malaya and the Pacific up to 1943. There planned adversaries are the USMC and maybe some Australians. The figures are from Eureka and Battlemodels (formerly Warmodelling and Fantassin). The Battlemodels figures are nicely sculpted but are very poor casts, we were promised that when Capitan Games flogged off their WWII line there would be all new molds. Do not believe them! I do admit though the Japanese figures were better then the USMC which were truly awful. The Eureka models on the other hand are lovely, very clean casts. I regret not just using them, but they are a little limited in choice.

I must say that I enjoyed painting them and will have to get back to my desk to finish the last 2 squads and the supports. 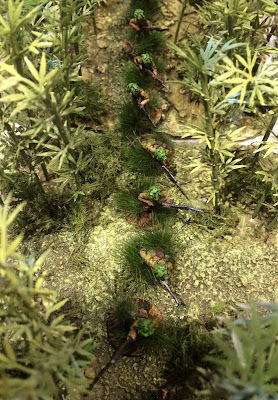 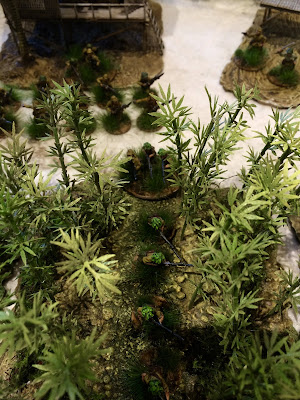 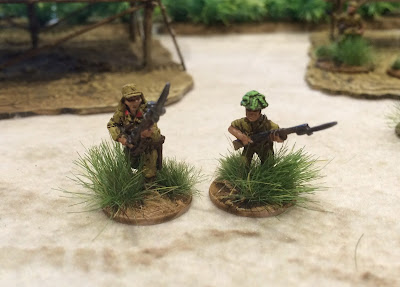 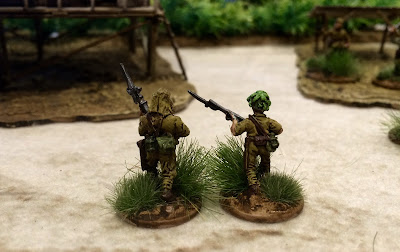 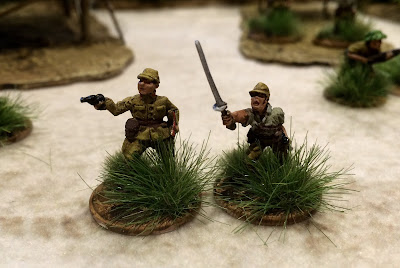 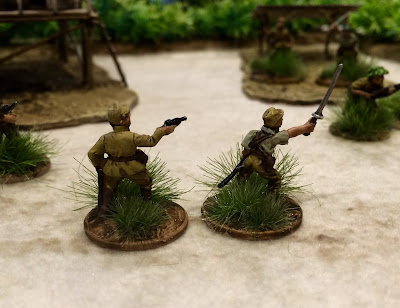 I have most of the supports half painted but did finish off a couple of AFV's. I am hoping to add a Type 95 Ha-Go Light Tank. 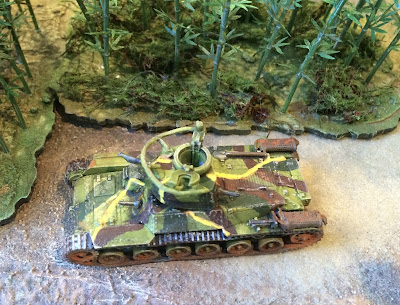 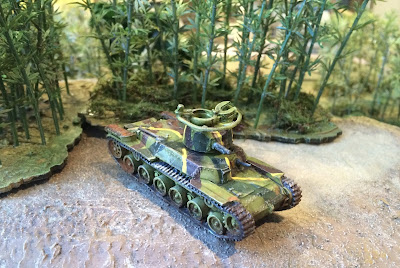 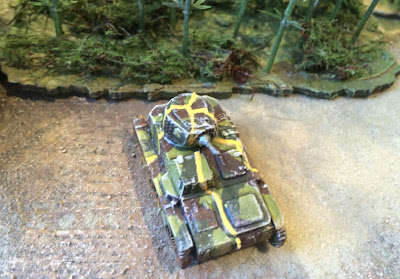 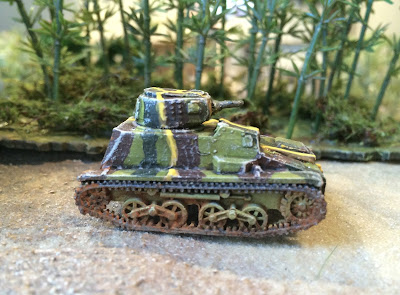