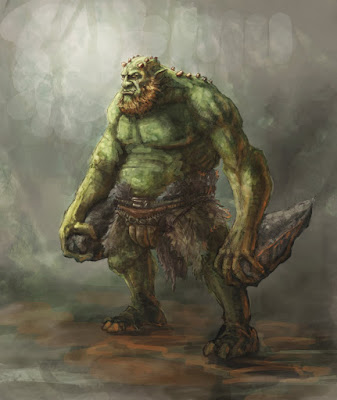 Had my second in-person game this Monday at the Hobby Bunker at it's new location in Wakefield. It is funny how reliant and sophisticated we have come with Virtual wargaming but it is fun to get together and have a game. This was a SAGA game with my friend Adam. I actually have another in-person game coming up in Montreal at the end of next week, it will be my first trip in 18 months and I will be quite happy to be there.

The Lords of the Wild (8 SAGA Dice)

Warrior
Champion
Behemoth
3 Trolls
16 Hearthguard
8 Warriors
Sacred Ground-Sacrificial Stone
We were a little rusty, but the game went fairly quickly. I quickly got 4 points for getting my flying creatures on Adam's edge. We then engaged in multiple small skirmishes, some I won and some I lost. I put my Warlord in jeopardy but was able to pull him out to safety although he lost one of his companions. I took several shots at the Trolls but they were invincible. Six turns went quickly and when we tallied up the points it was a clear victory (Lords of the Wild) for myself 19-11. 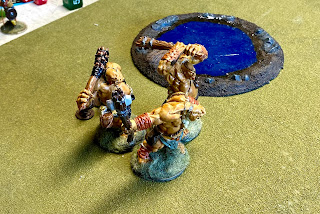 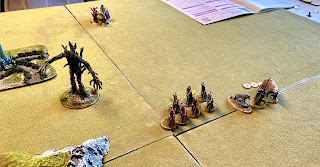 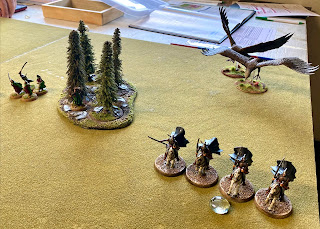 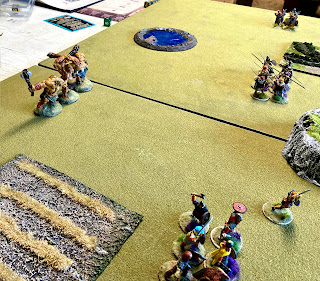 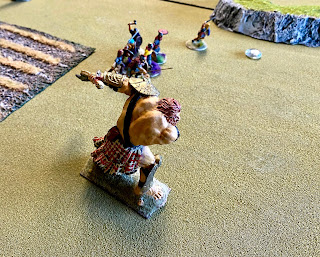 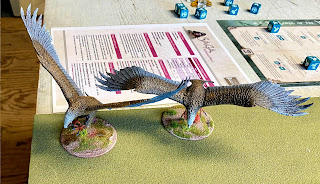 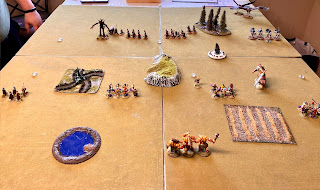 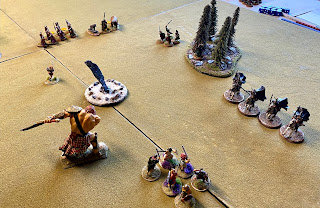 SAGA is always both fun and a challenge, we are however planning something different for our next game as my Spanish fleet is going to finally sail into Salem!
Posted by john de terre neuve at 15:32