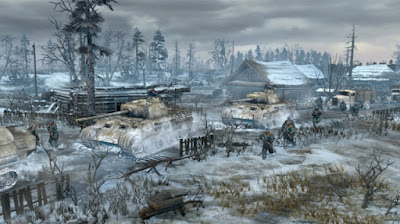 
More Supports
I am looking forward to getting them on the table.
Posted by john de terre neuve at 13:06