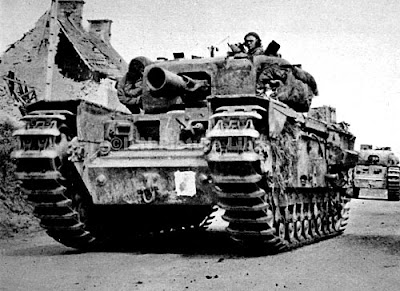 We had our 5th game in our CoC Martlet campaign today at the Hobby Bunker in Malden, MA. My back was really against the wall now in this campaign, I had already lost 16 men and have had to use my reinforcements in the 2nd turn. Additionally the Germans were intact without loss, and their morale was high. I was getting killed on the Force Morale every game. It was time to really have a plan.

We were playing Table 2 a second time, the terrain is as laid out below and is scenario 3 in the main rulebook. 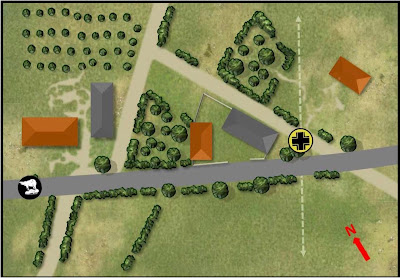 I diced for my free moves and threw a 6, which was excellent. I ended up pretty well where I wanted with my JOP's and had held the German patrols to no more then 1/2 way up the terrain. 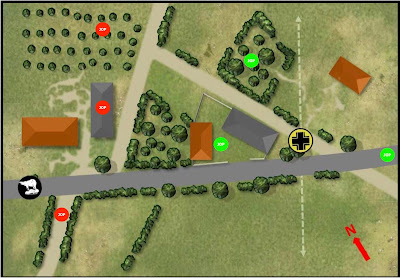 Time to select Supports. Mike was +2 so that gave him 9 supports while I was -1, but cancelled out because this was my second go on this scenario. I ended up with 16 supports. The OB was as follows:

The game played out as follows.


Some photos of the action.

I was happy to secure a victory, the campaign is going to still me a tough slog, but there is now some hope and we move on to a different scenario.