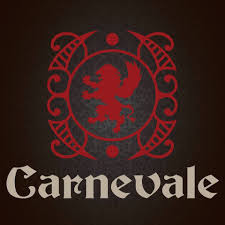 Two or three years ago, I backed a Kickstarter from TTCombat for the miniatures game Carnevale. They delivered a couple of months ago and I felt that they would be a good choice as a focus for this year's challenge. To be honest, it was more the terrain aspect of the kickstarter that got my attention rather than the figures, although they looked pretty cool. The backstory for the game can be seen in the following video.

I have been to Venice many times but I will always remember my first visit about 20 years ago in February during the Festival of Carnevale. It was a particularly cool and foggy year and at night the image of the festival goers flitting about in the dark is still with me. It has never been the same since.

They are resin figures, the first I have dealt with and I find the detail is not as to my liking. They were a nightmare to assemble, very fragile and I broke a couple of them....just not a lot of fun. I think I have around 25-35 figures, it was difficult to know where to start. I have 4 factions, 2 Antagonists, 1 Protagonist and 1 Mecenary.

I decided to go with the Strigoi first as they looked the easiest to paint. Character information for the following figures can be found here as well as the faction cost. 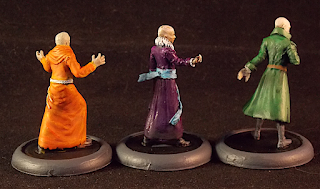 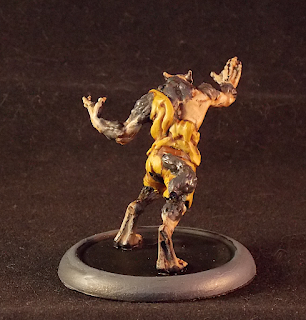 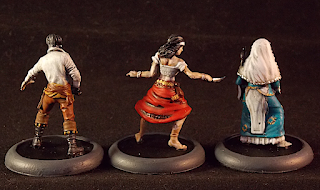 Well, I am somewhat pleased with the painting, they did not come out exactly as planned and as usual I am having all kinds of trouble with the photography.

These are the Rashaar, a ancient and subterranean race that inhabit the canals of Venice. These, like the Strigoi, are the antagonists in the game. I actually enjoyed painting them as I was able to try some new techniques. The Stats for these characters can be found here.

These are The Guild, the citizens of Venice, who are I would suppose the protagonists in the game. Character descriptions and stats can be found here. 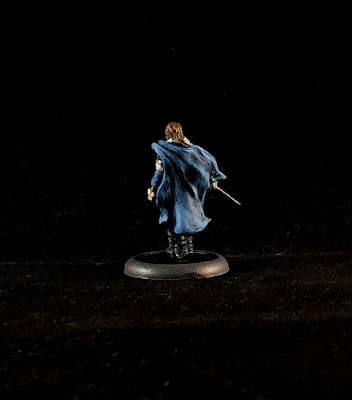 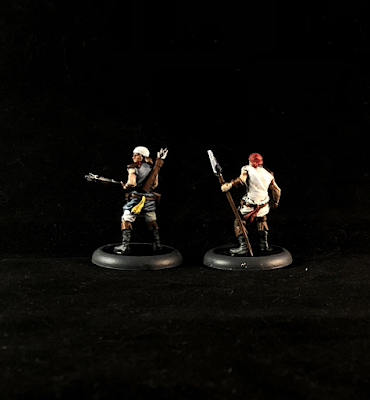 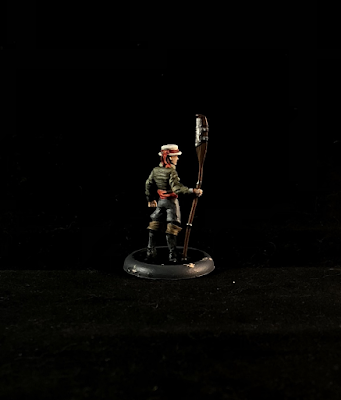 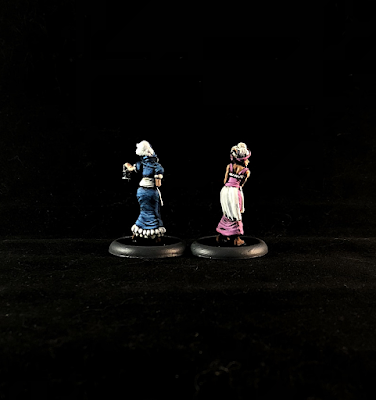 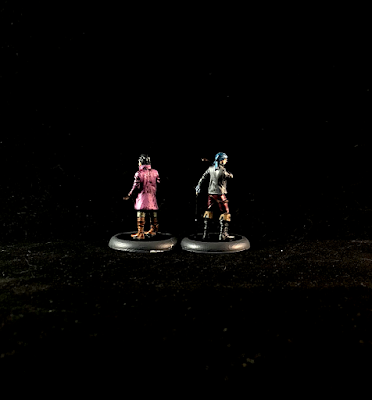 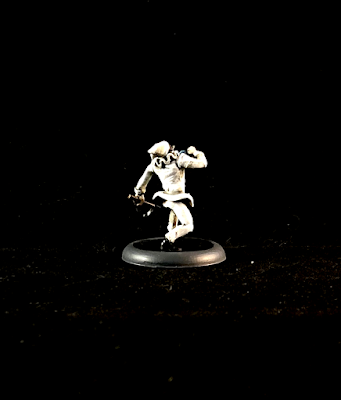 I found 4 more figures which belong to the above factions and 6 more from The Gifted faction, so 10 to go!
Posted by john de terre neuve at 08:40