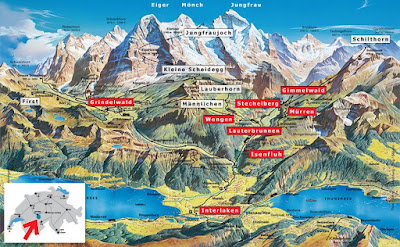 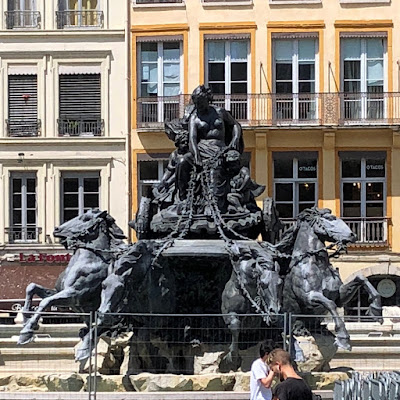 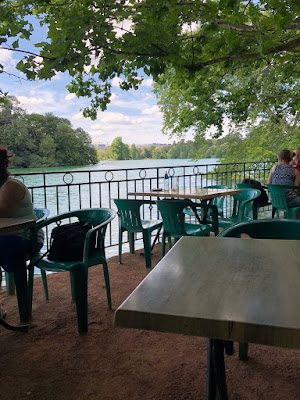 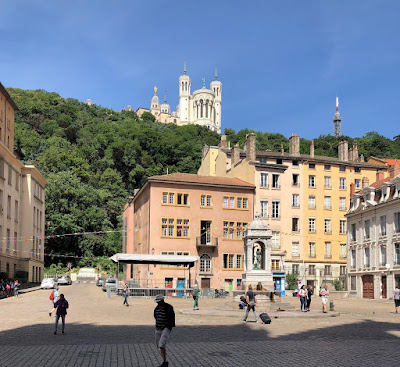 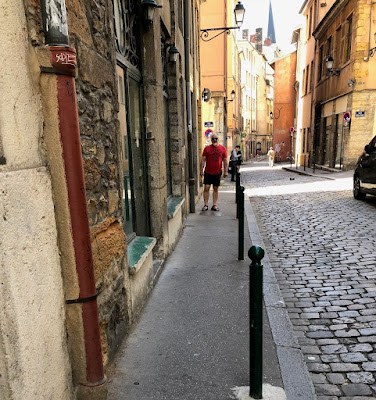 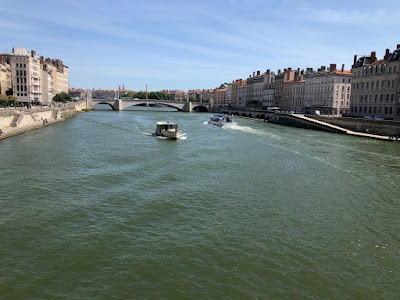 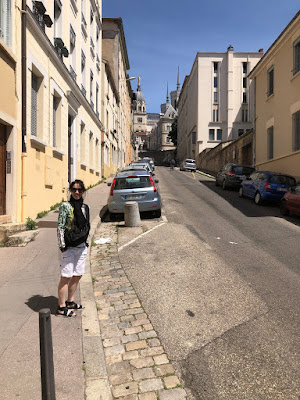 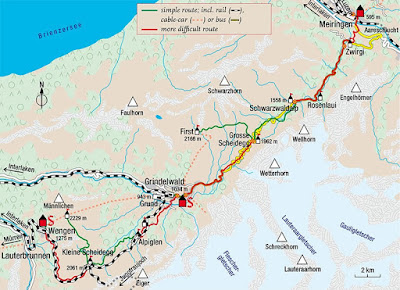 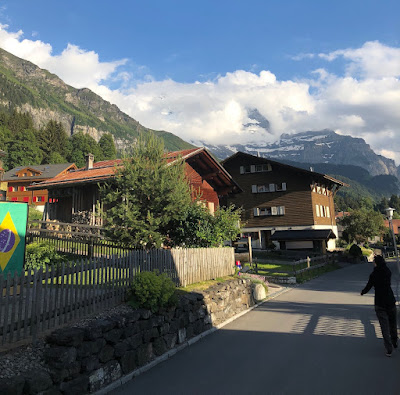 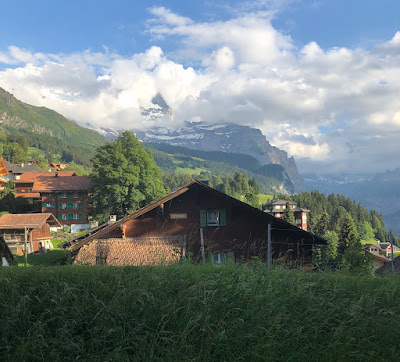 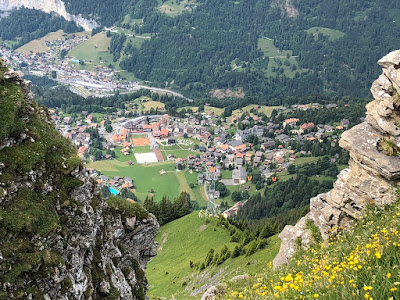 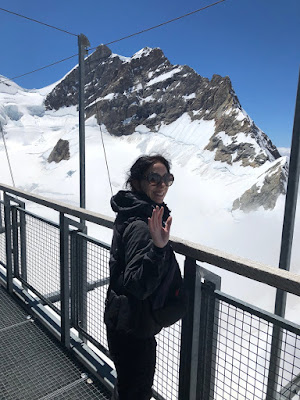 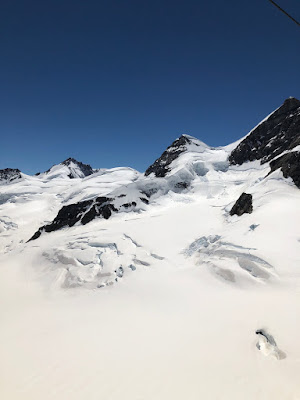 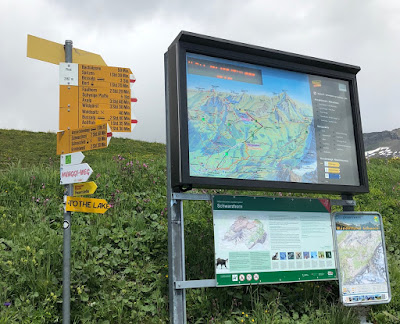 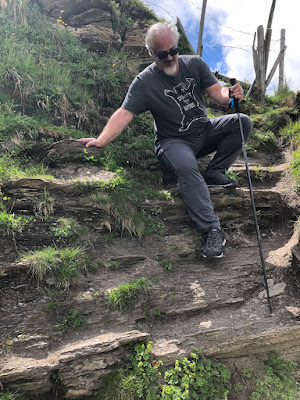 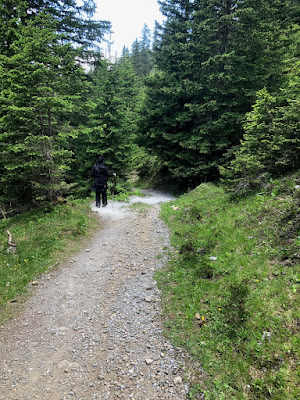 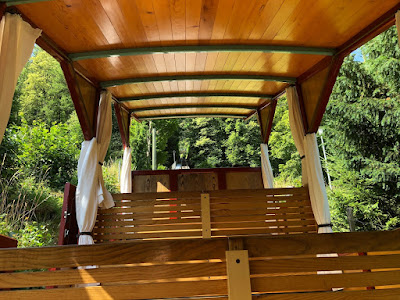 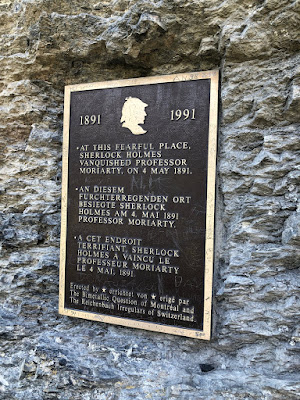 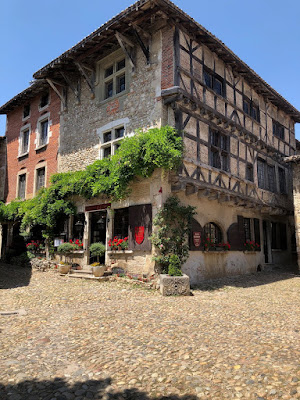 Lyon
Well this was a fantastic trip, I could go back to Switzerland tomorrow. My friend Nick pointed out to me that we never made it to the Schilthorn, next time! If I was a younger man, I would think of immigrating there. I know it is expensive, but it was nice to be in a place where everything works and I have to admit the older I get the more I appreciate civic pride and respect for one another that the Swiss people so clearly demonstrate. I was in Basel some years ago and I really thought I was hallucinating but it was not so. I found it quite difficult this time to return to the US.
Posted by john de terre neuve at 11:15